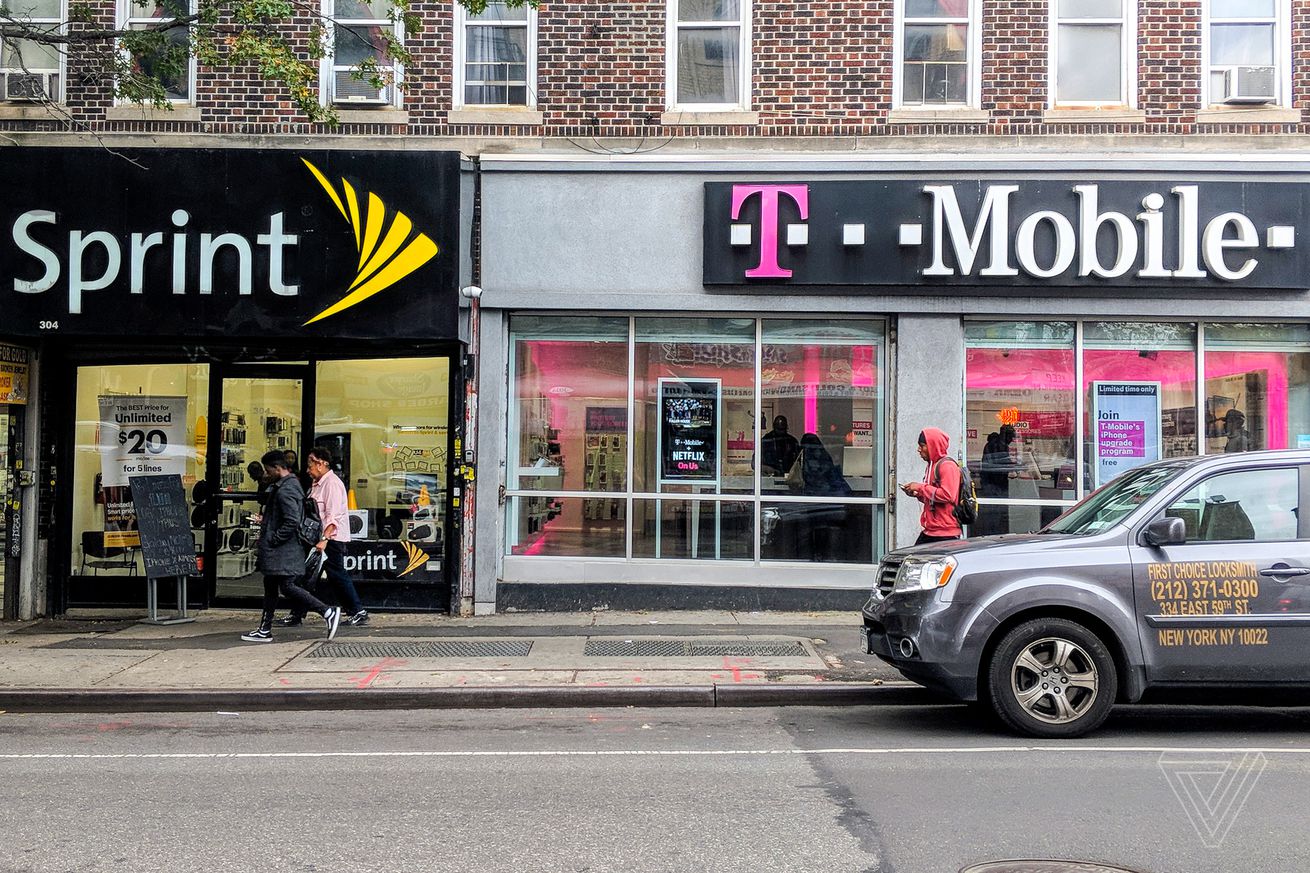 T-Mobile and Sprint aren’t calling it quits on their potential merger yet despite recent disagreements over which side would have control over the combined company. The Wall Street Journal reports that T-Mobile US has restarted talks by presenting Sprint with a revised offer, and it’s still possible that a deal could be struck “within weeks.” T-Mobile CEO John Legere and Sprint CEO Marcelo Claure spoke on Wednesday, with Legere making it clear that T-Mobile doesn’t want the deal to collapse.

Earlier this week, SoftBank chairman Masayoshi Son reportedly wanted to walk away from negotiations after his shareholders expressed concern about handing over control of Sprint if the merger were successful. Deutsche Telekom would presumably hold a…