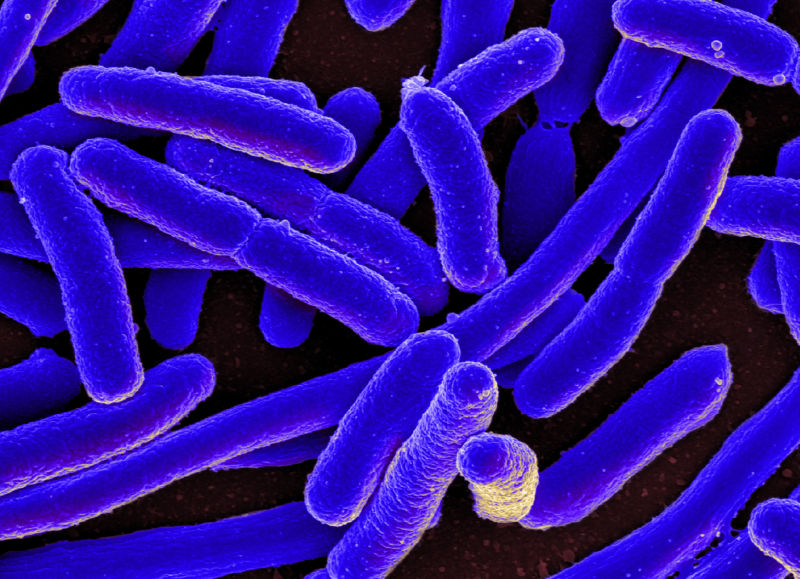 Proteins are chains of amino acids, and each link in the chain can hold any one of the 20 amino acids that life relies on. If you were to pick each link at random, the number of possible proteins ends up reaching astronomical levels pretty fast.

So how does life ever end up evolving entirely new genes? One lab has been answering that question by making its own proteins from scratch.

Way back in 2016, the same lab figured out that new, random proteins can perform essential functions. And those new proteins were really new. They were generated by scientists who made amino acid sequences at random and then kept any that folded into the stable helical structures commonly found in proteins. These proteins were then screened to see if any could rescue E. coli that were missing a gene essential to survival.