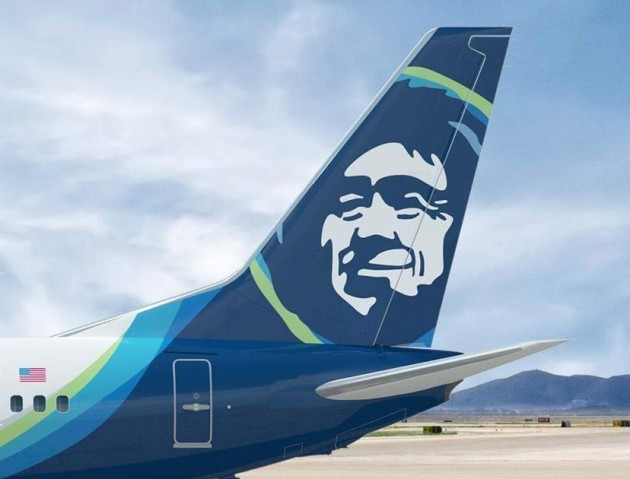 Based on its direct-flight service, Alaska Airlines should be all smiles no matter which city Amazon chooses for HQ2. (Alaska Air Photo)

In addition to the big boost to the local economy of whichever city Amazon selects for its second North American headquarters, there’s also going to be another big economic winner: airlines. Hundreds (or even thousands) of workers are likely to travel back and forth between HQ1 in Seattle and HQ2.

So which city has the most direct flights to and from Seattle?

We gathered flight data for each of the 20 cities from the newly released shortlist (17 metro areas) to see if any of them might have a travel edge in landing the tech giant and its growth plans.

Although it is considered an underdog in the race by most measures, Los Angeles comes out way ahead when it comes to direct flights to Seattle — not surprising since it is the only West Coast city in the final 20.

With 45 direct flights to Seattle, Los Angeles has over three times as many as the next-closest city. Chicago has 13 direct flights, while Dallas and New York each have 12.

No matter which metro …read more