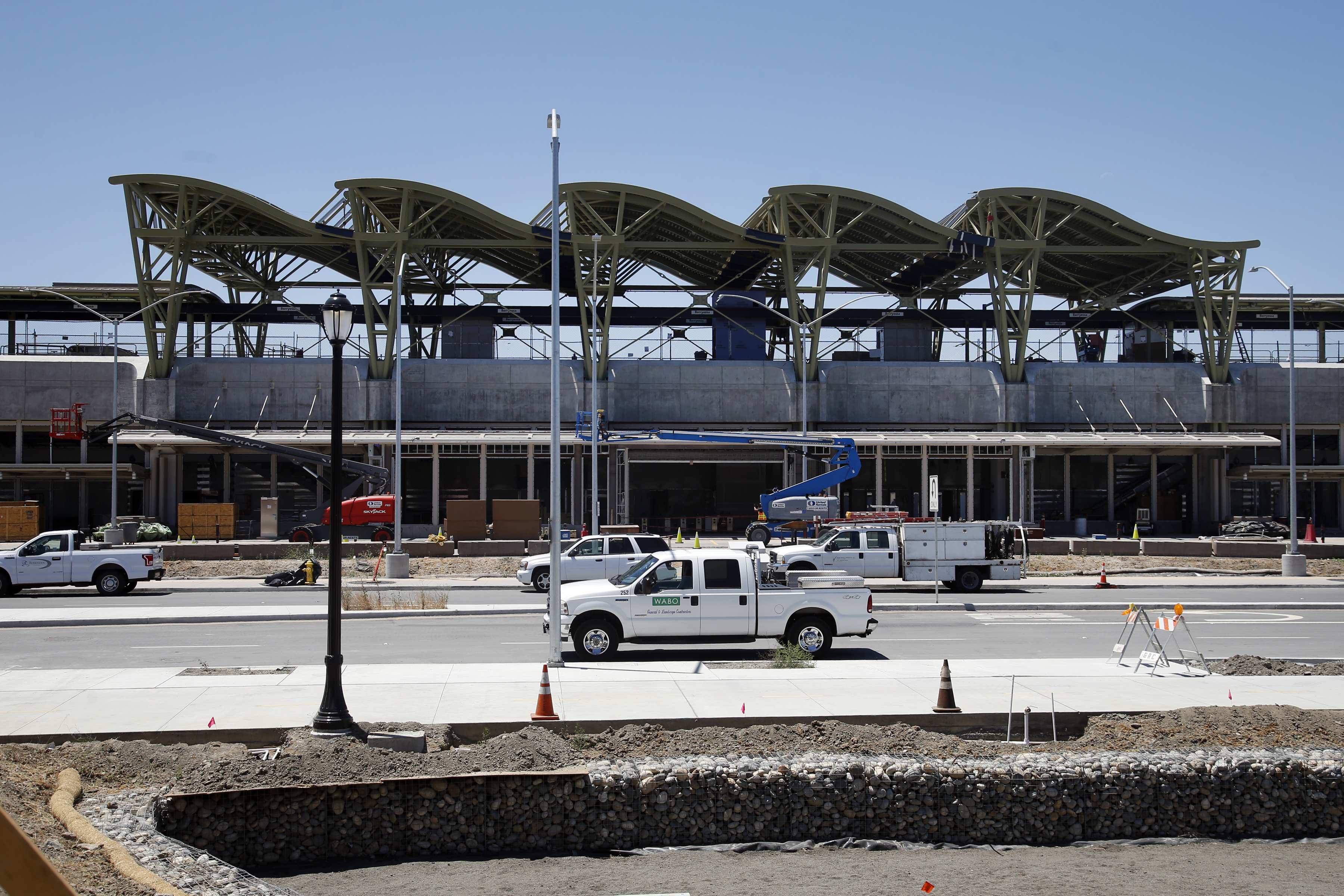 In the 46 years since its first train rolled, BART has been a pioneer of technical innovation.

As the line extends from Berryessa through downtown San Jose, BART should embrace another first in the nation: A single-bore tunnel, with trains entering stations one above the other instead of side by side under Santa Clara Street.

The Valley Transportation Authority is all in. So is the city of San Jose — its professional staff as well as Mayor Sam Liccardo and the city council.

But to qualify for federal funding, BART has to agree. While the VTA will build the tunnel, as it did the tracks to Berryessa, and will pay maintenance and operating costs, BART employees will operate the line. And BART is dubious of the single tunnel. It’s more comfortable to keep it the same as the rest of the system.