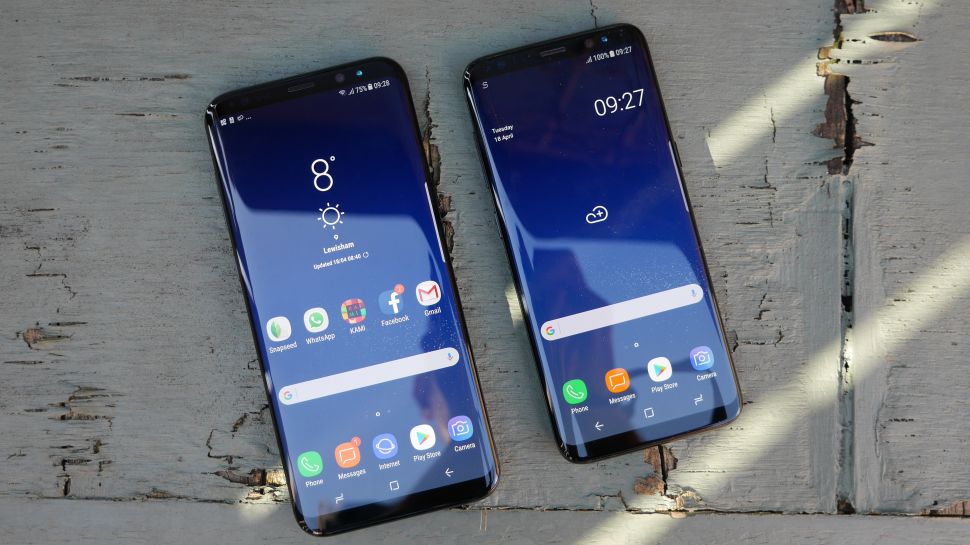 If you’re the owner of a Galaxy S8 or Galaxy S8 Plus then you’re no doubt wondering exactly when your Android 8.0 Oreo upgrade is coming down the pipe. Well, we’re still not completely sure, but there’s a new development that hints the update isn’t far off now.

SamMobile spotted that the manual for Oreo has been uploaded to Samsung’s site in Brazil, a step that has preceded the pushing out of the upgrade for previous versions of Android. It means the Oreo software could be less than a month away now.

Early 2018 has long been tipped as the time when Samsung S8 and S8 Plus owners would be able to get their hands on the latest version of Google’s mobile OS, so it looks like the wait is almost over. The software has been available to beta testers for several months.

Android Oreo brings with it a few neat new features and tricks, including improved security and better battery life, and a new system for setting some notifications as more important than others – as long as the apps you’re using have been updated to support the feature.

Of course Samsung will add its …read more