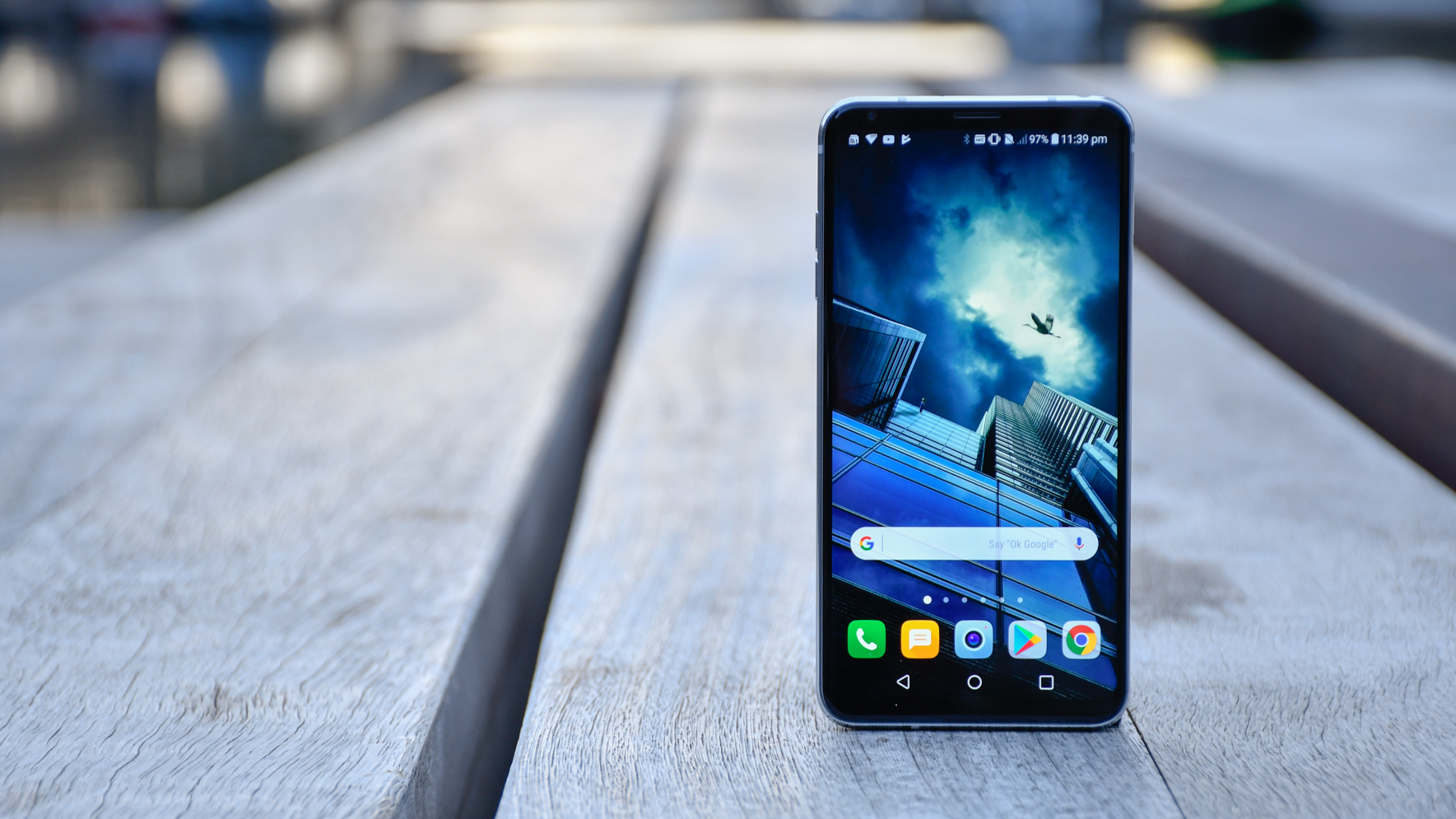 The smartphone extravaganza that is Mobile World Congress is coming up fast, and we’ve just got word of what LG might be planning for the show: an upgraded version of its LG V30 flagship with added artificial intelligence, possibly supplied by Google.

That’s according to a report in The Korea Herald, which states that the new phone is going to be called the V30+α or the V30 Alpha. Apparently it’s part of a new strategy from LG that’s going to see them continue to add new features and extra value to its existing handsets as it continues to compete with the likes of Samsung and Apple.

Other details are very thin on the ground – so thin in fact, that we don’t have anything else to tell you about this rumored new handset – but LG will want to have something to show off at MWC 2018 in Barcelona, so this seems like a plausible option.

We’ve already heard reports that work on the LG G7 has been completely rebooted as LG looks to make its next flagship the best that it can possibly be. With that in mind, we’re unlikely to see LG’s premier …read more