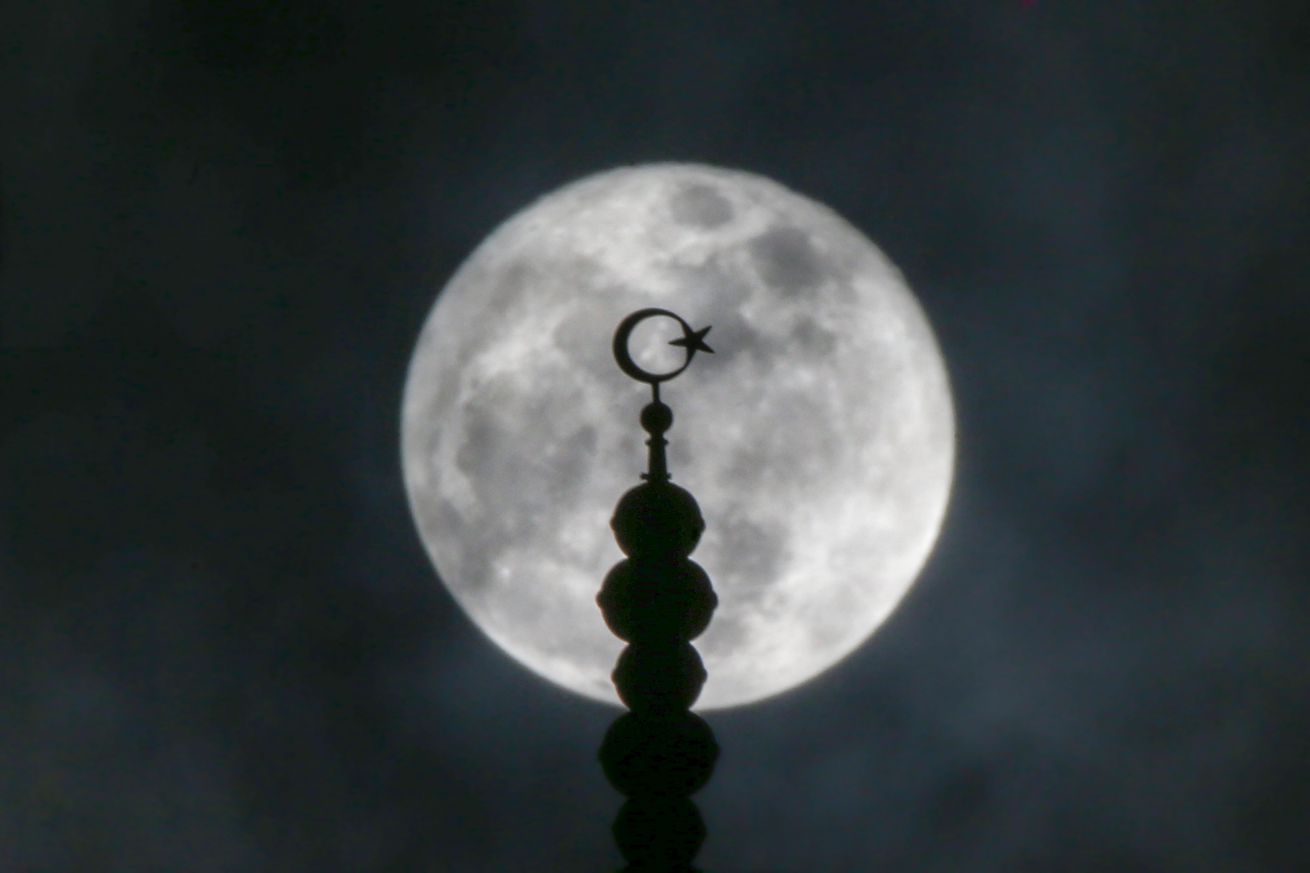 The popular myth that strong earthquakes happen during certain Moon phases has no basis in science, according to new research.

Susan Hough, a scientist at the US Geological Survey, pored over 400 years of data from over 200 earthquakes of magnitude eight or larger. She looked at the day the earthquakes occurred, and what phases the Moon was in. And she found no link between the ground shaking and the position of the Earth and the Moon in the sky, according to a study published this week in Seismological Research Letters.

400 years of data from over 200 large earthquakes

Previous research has shown that tides — which are influenced by the Moon — can nudge faults to unleash earthquakes. “But if you read those papers, you’ll see that the…