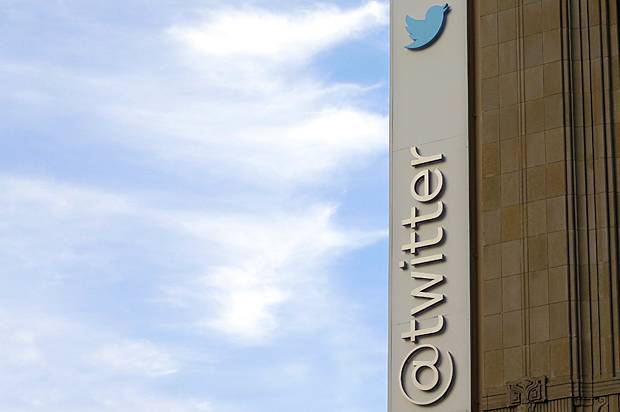 Twitter published a statement on Friday to update the public on its ongoing review of the 2016 election. The statement revealed that 677,775 people in the U.S. will be receiving an email from the company notifying them that they were followed, retweeted or liked, by accounts potentially connected to the Russian-linked organization referred to as the Internet Research Agency (IRA).

“Consistent with our commitment to transparency, we are emailing notifications to 677,775 people in the United States who followed one of these accounts or retweeted or liked a Tweet from these accounts during the election period. Because we have already suspended these accounts, the relevant content on Twitter is no longer publicly available.”

The social media company also revealed that they’ve identified more Russian-based accounts associated with the IRA than they had initially found.

“We have identified an additional 1,062 accounts associated with the IRA. We have suspended all of these accounts for Terms of Service violations, primarily spam, and all but a few accounts, which were restored to legitimate users, remain suspended. At the request of congressional investigators, we are also sharing those account handles with Congress. In total, during the time period we …read more