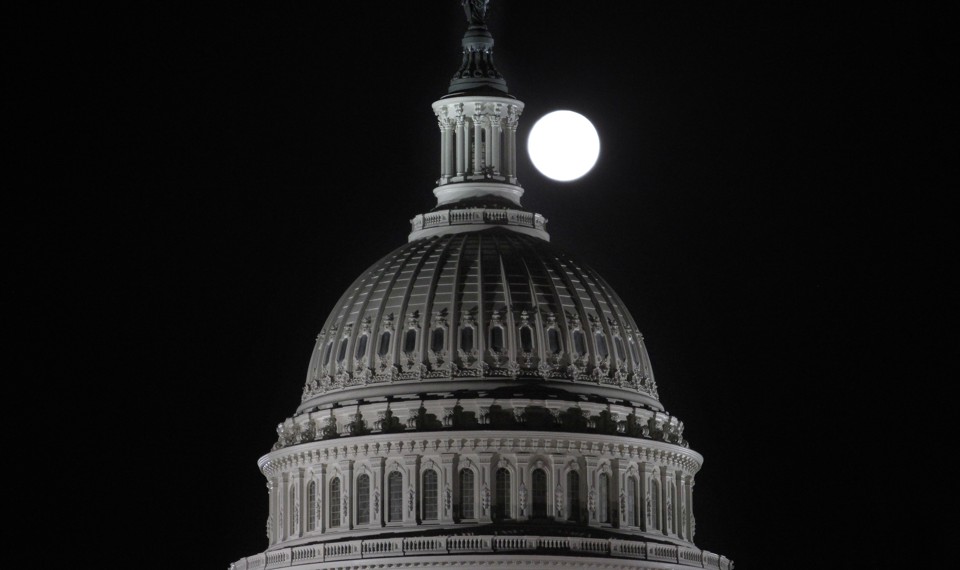 As the wheels of the U.S. government ground to a halt Friday at midnight, thousands of federal employees prepared to face days or weeks without work or pay until their offices reopened.

Some employees will continue working through the government shutdown, however, including the three with the longest commute: NASA astronauts Mark Vande Hei, Joseph Acaba, and Scott Tingle. Despite the political tussle that closed most of the government on Saturday, the American part of the International Space Station remains open for business. Mission control staff, considered “essential” personnel, will keep working, too, to support the astronauts.

Phew. And, well, obviously! After all, NASA can’t exactly press pause on the work of keeping humans alive in microgravity 200 miles above Earth, even if Congress missed the deadline for the government running out of money.

“To protect the life of the crew as well as the assets themselves, we would continue to support planned operations of the ISS during any funding hiatus,” states a NASA plan, published in November, that outlines protocols for a potential government shutdown.

In addition to the ISS, NASA will continue with “space launch hardware activities, which are necessary to prevent harm to life or property.” …read more