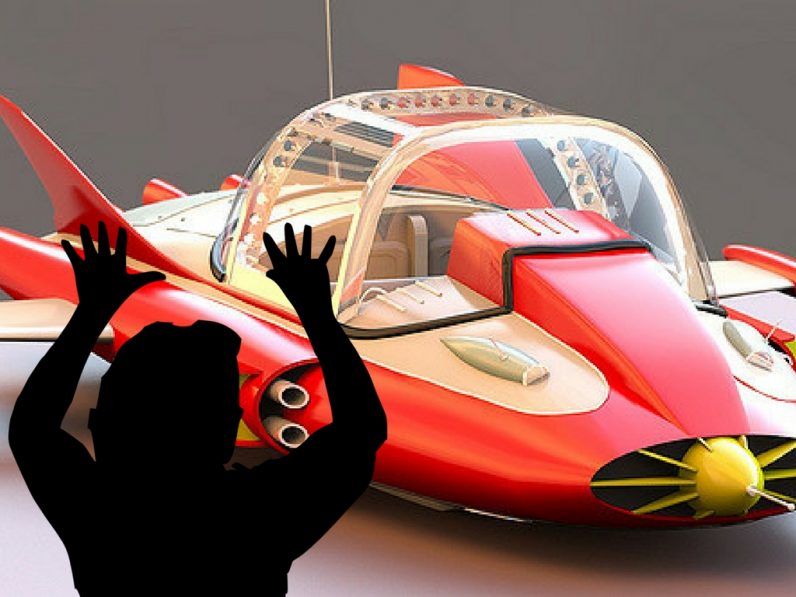 Electric cars were supposed to be the future – or at least look like it. So now they’re here, why do they still look like ordinary petrol and diesel cars and not dazzling props from a science fiction film? Before they hit the market and became relatively mainstream, many imagined (or at least, hoped) that electric cars would resemble the Light Runner from Tron: Legacy. After all, without the need for an internal combustion engine, an exhaust system, and a fuel tank, electric car designers should have the creative freedom to rip up the rulebook and create some truly eye-catching…