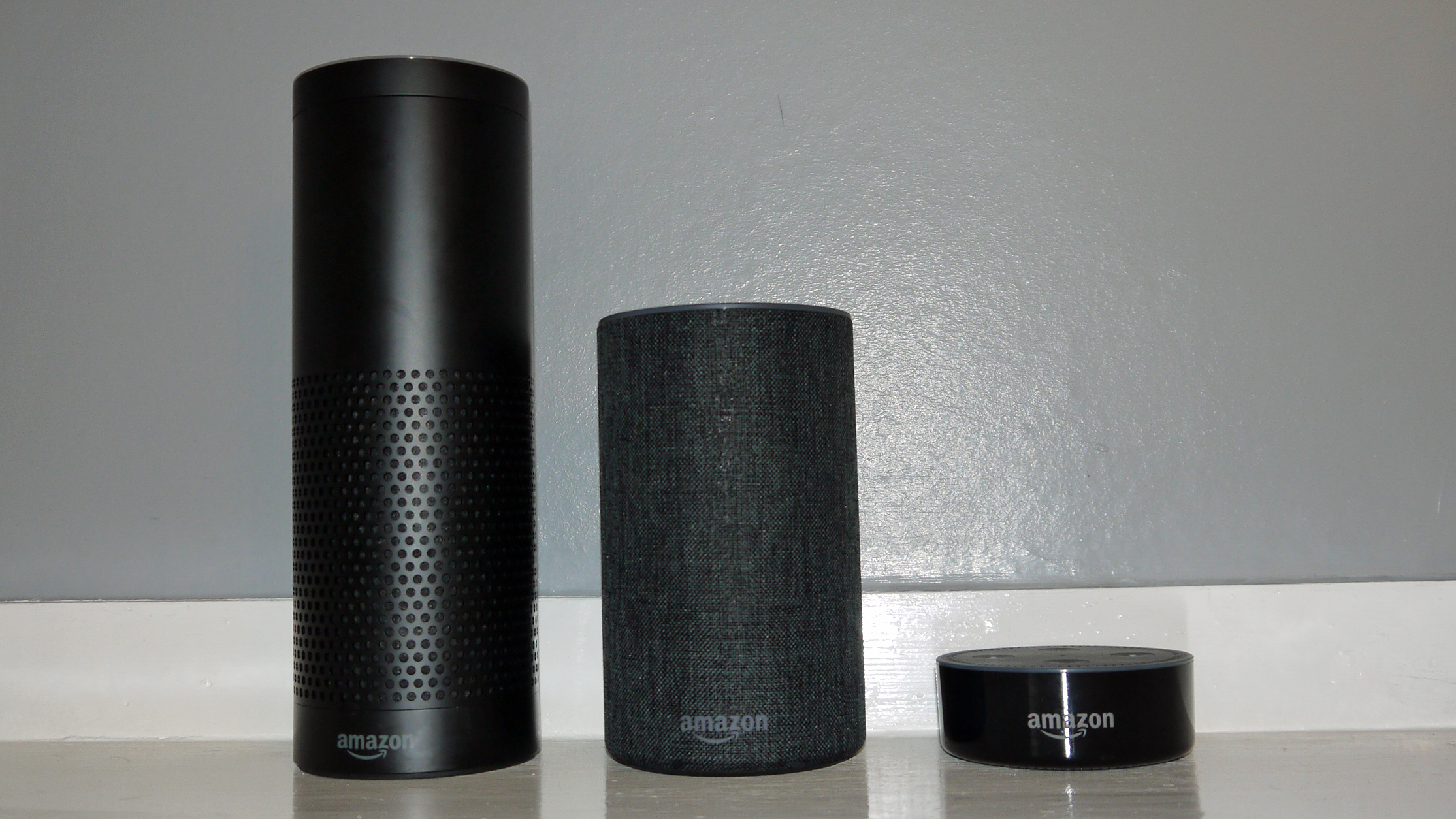 This year at CES, it seemed like every manufacturer was boasting of voice assistant integration; Alexa and Google Assistant found their way into cars, bathroom mirrors, and even smoke alarms.

And while initially it felt a little gimmicky, it actually solves one of the major niggling points of the smart home: you want to have access to your voice assistant in every room but don’t really want to fill your home with speakers.

The problem with having a house full of speakers is twofold really; firstly, where do they all go? If you’ve just got one sat in a prominent position in your living room, it’s not that big a deal, but once you’ve got one in every room, they feel like an imposing, ever-present entity. This does nothing to assuage the ‘I’m being watched’ fear that many people already have around smart speakers.

The second problem is expense. Even if you have a small two bedroom flat and wanted to have one in every room you’re talking about six speakers; bedroom one, bedroom two, kitchen, bathroom, living room, hallway.

Now these problems are something that the major players Amazon and Google have obviously considered, and it does …read more