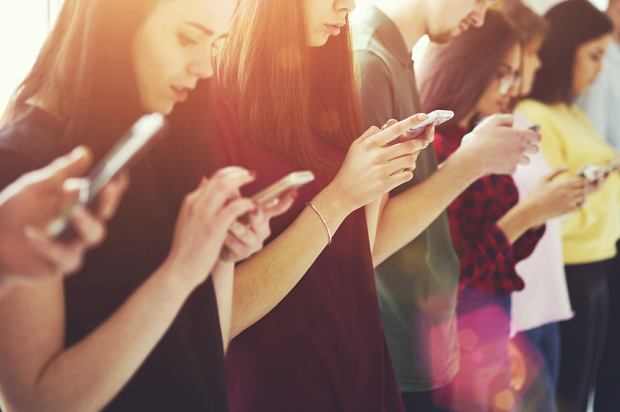 On your smartphones, tablets, and computers, there is a war going on, as we speak. The war isn’t violent, at least not in the literal sense, but is rather a war for your attention — for what feeds the modern maw of Silicon Valley is your eyeballs.

The business path that the internet has carved is a model whereby the viewers of videos and readers of information are the product, rather than the consumer. This is how social media sites like Twitter, Facebook, and YouTube are able to provide their services for free: they observe your viewing habits and then sell your data to advertisers. The side effect of that business model is that it behooves these companies to keep you staring at their sites for as long as humanly possible. And in doing so, they’ve turned to industrial psychology to keep you hooked. We often throw around words like “addiction” to describe how people are affected by social media, but the truth is that this is these companies’ intent. (Multiple former social media executives have actually admitted this.)

Using our own manipulable psychological traits against us seems unfair, but it’s even worse when you consider what it’s doing …read more