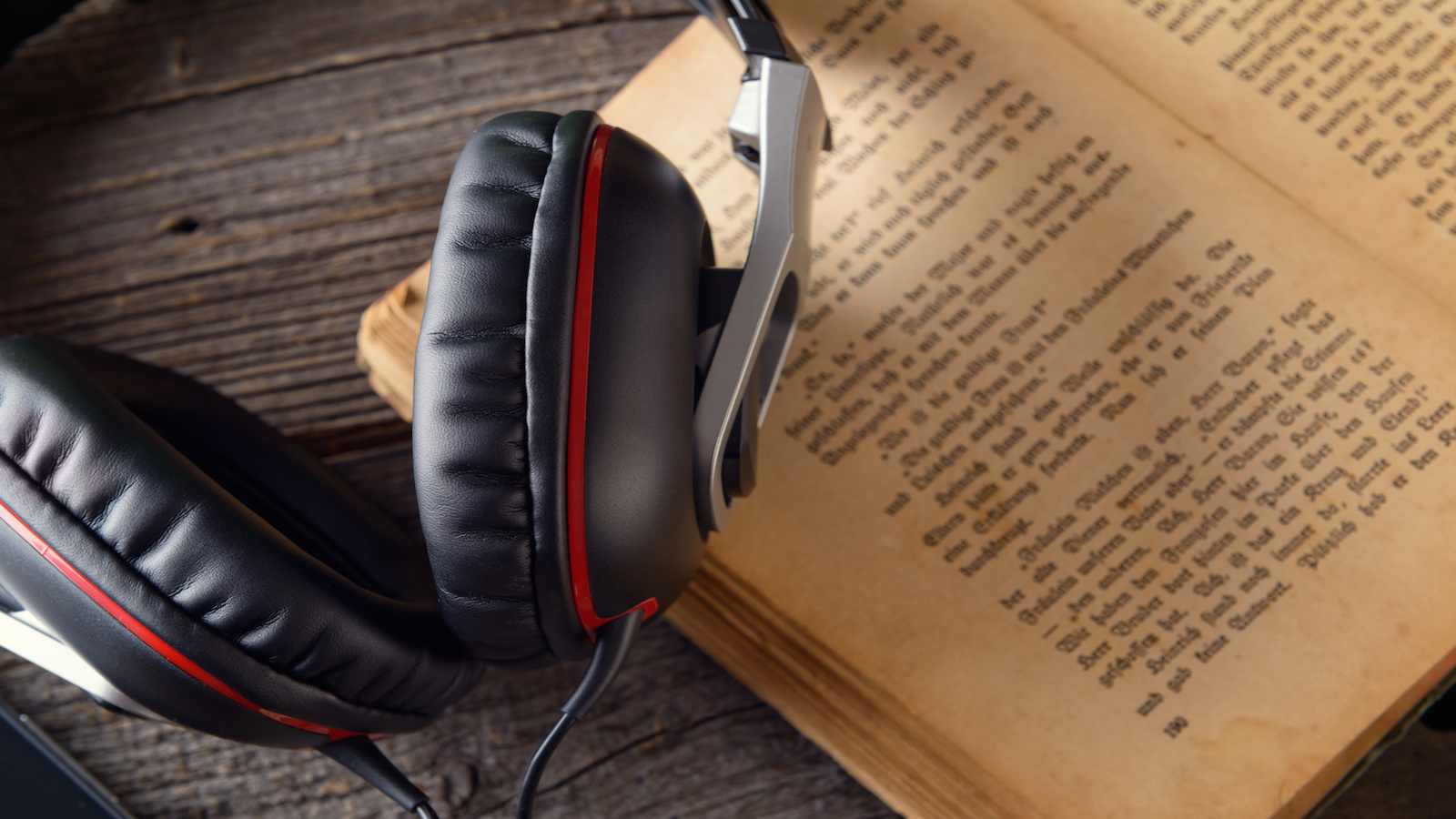 If you like having your literature read out to you, keep your eyes on the Google Play Store, as it looks like a dedicated audiobook section is on the way – and if you’re quick you might be able to get a hefty discount on your first purchase when the changes go live.

You can already get a limited number of audiobooks through the Google Play Music app, but it’s not really a fully fledged service. As spotted by 9to5Google, an audiobook banner has been added to the Play Store, though for now the new section doesn’t seem to have been activated.

Offering a clearer way to browse and buy audiobooks would help Google in its ongoing rivalry with Amazon, which owns Audible and recently added audiobook support to its Kindles. From smart speakers to cloud storage, the two companies have a lot of overlap these days.

Thanks to some digging by the folks over at Android Police, we also know that the Google Play Books app is about to be upgraded with audiobook support. Audiobooks and ebooks will be split into separate tabs, according to changes made in the app’s code.

All that remains is …read more