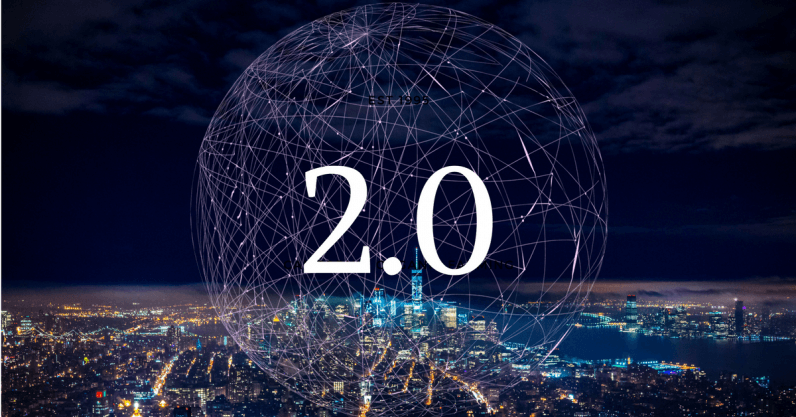 Four years ago, on Christmas Eve in my small hometown of Yakutsk, the temperature fell down to freezing -45°C and all the local taxi services simultaneously doubled their prices — leaving loads of people stranded in the Siberian winter. Angry and frustrated, a bunch of students formed a public group on VK.com, a popular Russian social network, where anyone could submit a request for a ride, and those who owned cars could accept their calls for help. A year later the group had 50,000 subscribers. A little later on, I gathered a lean team and transformed the group into a…