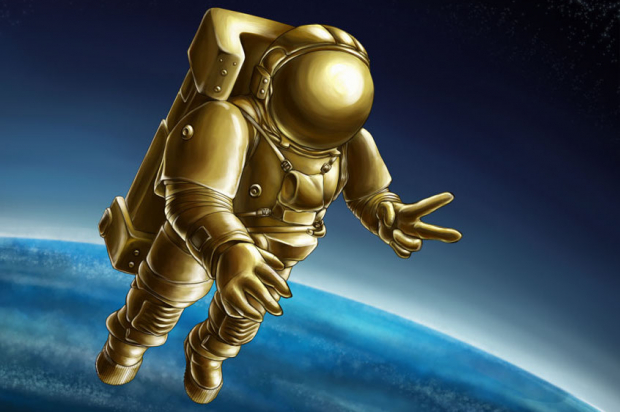 The past 20 years of space policy in the United States have been characterized by privatization of NASA’s functions. As entrepreneurs cast their eyes on space travel, the executive branch was more than willing to comply by privatizing large swaths of the beloved space agency, allowing companies to get rich off of government contracts. George W. Bush’s renewed “vision” for space exploration occurred right at the moment in history when commercial space travel became more attainable. Indeed, until 2004, private space travel in the U.S. was illegal. This was followed by NASA’s Commercial Crew Program, which led NASA to invest in multiple American companies to develop transport capabilities to and from low-Earth orbit and the International Space Station. Indeed, it was this change in space policy that led to NASA’s multimillion-dollar investments, via the American Recovery and Reinvestment Act, in companies like Blue Origin, Boeing and SpaceX.

Critic Naomi Klein coined the term “Shock Doctrine” to refer to the manner in which a doctrine of privatization creeps into the public sector in the wake of big psychological “shocks” to the nation, such as natural disasters or terrorism. In her eponymous book …read more