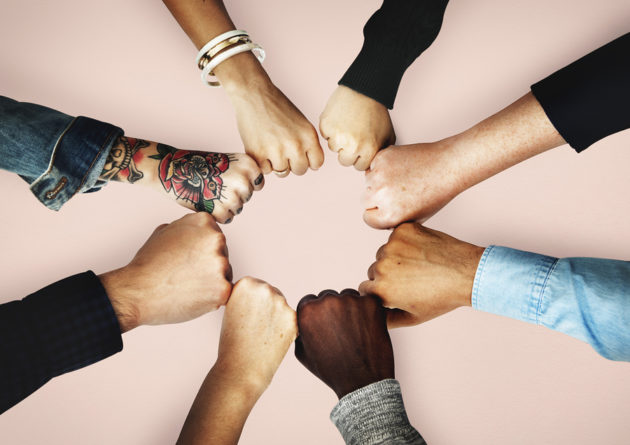 I joined Microsoft 30 years ago, worked there 11 years, was CMO for two successful companies and one that wasn’t, and then quit tech to focus on reproductive health. I did that for many years, and had some impact as an advocate and elected official (and was named a Woman of Courage by the University of Washington in 2016 for my efforts). But now I’m returning to tech.

Because at heart, I’m a geek and I miss it. Through high school, my math scores were always higher than my language scores and despite the fact that I got no encouragement to go into a technical field, I somehow wandered in a side door, built a career in tech, and I miss it.

I also think we need more senior women like myself in tech. The numbers tell the story. During my early years in tech, women held 35 percent of computing jobs; by 2013, women held only 26 percent. We’re missing senior level women, we’re missing women mentors, and we’re missing young women who see a future for themselves in tech.