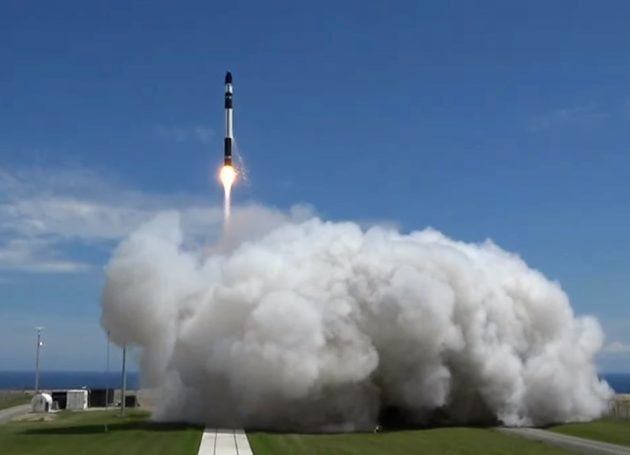 Today’s mission, which went up from Rocket Lab’s launch complex on the tip of New Zealand’s Mahia Peninsula, followed up on the company’s maiden launch last May — which sent an Electron into space but fell short of reaching orbit due to data transmission issues.

This mission was nicknamed “Still Testing,” but unlike the first mission, the objective was not merely to test Rocket Lab’s hardware. The rocket had the additional task of putting three nanosatellites in orbit: an Earth-imaging Dove satellite for Planet, and two Lemur-2 satellites that the Spire space venture would use for tracking ships and monitoring weather.

Rocket Lab had to sit out a December launch opportunity due to weather worries and technical snags. Another chance for liftoff slipped away on Friday night PT (Saturday afternoon New Zealand time), primarily due to interference from a couple of boats that were sailing in an off-limits zone. But today’s countdown went off without a hitch, and …read more