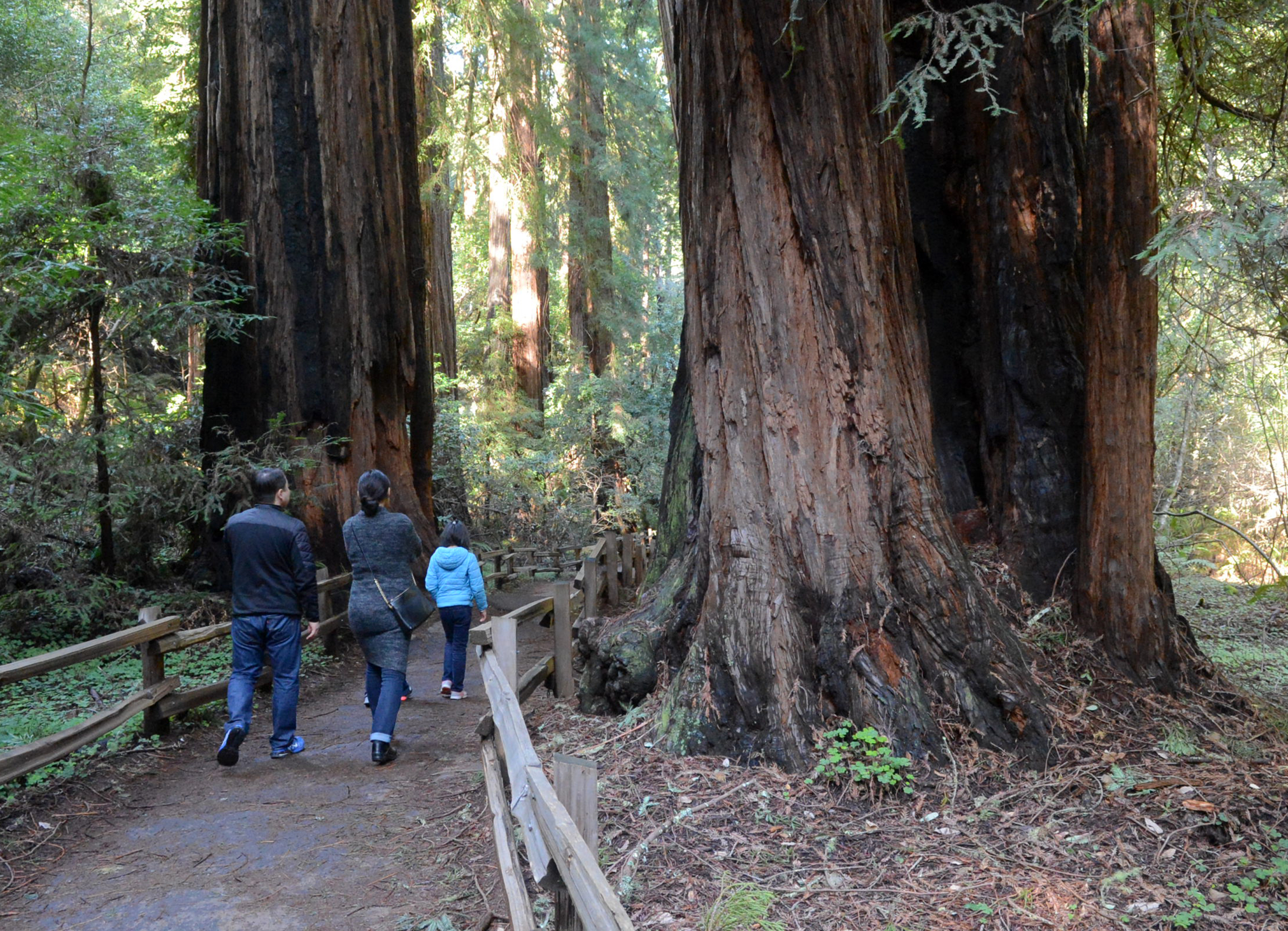 The multitudes of tourists who visit the Bay Area’s nation’s parks, monuments and seashore on Sunday are confronting a confusing reality of the government shutdown: Some sites are closed and some are open but unsupervised.

Several iconic parks are completely closed, including Muir Woods in Marin County, San Francisco’s Fort Point National Historic Site and other places primarily made up of buildings that can be locked.

Other parks are open, such as Pt. Reyes National Seashore, Marin’s Rodeo Beach and Yosemite and Pacifica’s rugged Mori Point — but only the roads, trails and scenic overlooks. Visitor centers and bathrooms are closed.

Educational programs and ranger-led events, such as “behind the scenes” tours on Alcatraz Island, have been suspended. Hornblower Yachts, which gives Alcatraz tours, is not selling tickets on Sunday. Weddings and permits for special activities are also rescinded at many national parks.

The parks will remain closed until Congress acts to fund the federal government.

The Trump administration decided to keep the national parks partially open, to reduce the impact of a shutdown. But the parks aren’t protected and supported by rangers.

About one-third of the nation’s 417 national park sites are completely closed, according to the century-old National Parks Conservation Association, an independent, nonpartisan …read more