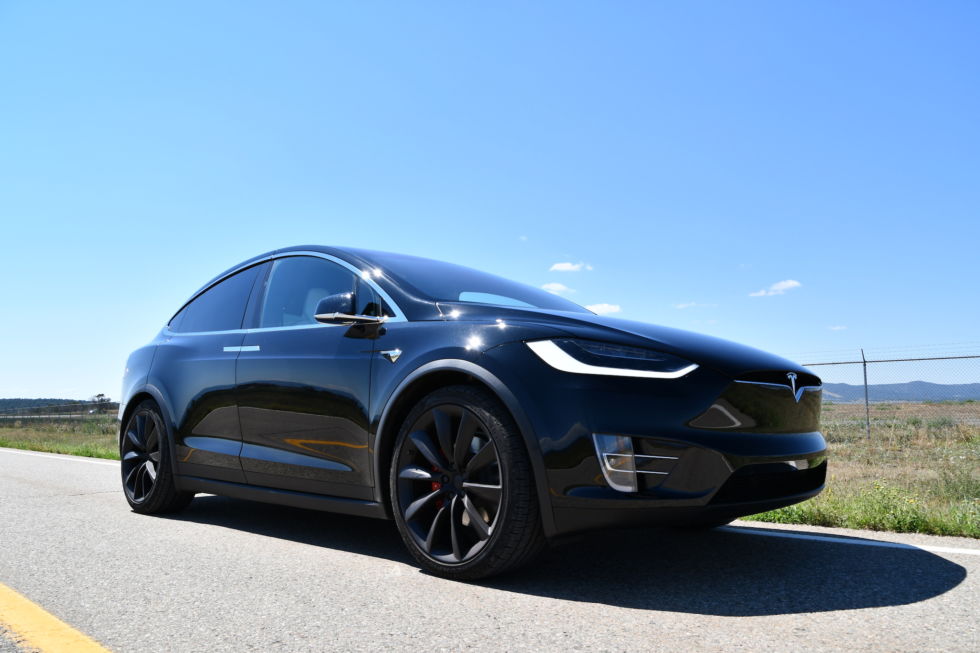 It’s been quite an unexpected decade at Tesla. In 2007, if you said that the EV company would release an all-electric sedan that became one of the fastest accelerating vehicles of all time and sold tens of thousands of units with numerous hardware and software improvements along the way, you’d have been sent to the loony bin. And if you then predicted the company would release an all-electric SUV that would do the same and develop and release (sort of) an affordable, stylish, and long-range EV… well, maybe you’d have been mistaken for a member of the Musk family.

And yet, Elon Musk and Tesla have done all those things with the Model S, Model X, and Model 3. The company …read more