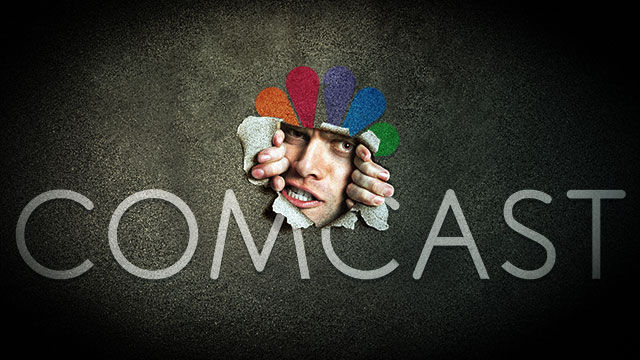 A commitment made by Comcast to follow net neutrality rules expired on Saturday, seven years after the cable company agreed to the requirements in order to purchase NBCUniversal.

But Comcast’s merger agreement with the FCC expired, as per schedule, on January 20. The expiration, combined with the FCC’s decision last month to repeal the industry-wide net neutrality rules implemented in 2015, will free Comcast of FCC oversight when it comes to net neutrality. Comcast will still face some merger-related oversight from the Department of Justice until September, though.