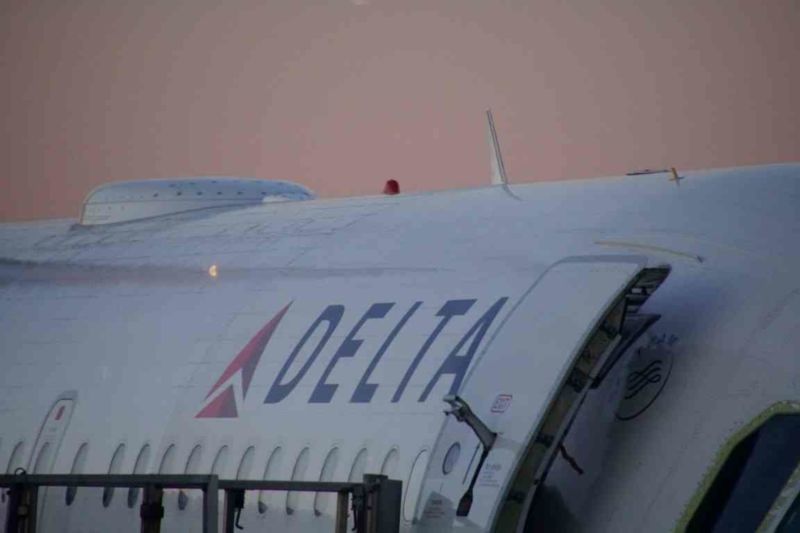 Enlarge / You’ll know your plane has 2Ku if you see a larger radome on it, like the one pictured above. (credit: Gogo Air)

For this demo, Gogo Air provided a round-trip ticket on Delta Air Lines from DCA>DTW>DCA. I sat in coach and never left Detroit airport before boarding the return leg.

If you’re one of those people with the misfortune to follow me on Twitter, you might have noticed the occasional complaint about the poor state of in-flight Internet service. After all, it’s incredibly frustrating when you’re on a deadline and unable get any work done because you can’t even load the Ars CMS. But there is light at the end of the tunnel, as I discovered late last year. Gogo Air, which provides in-flight connectivity on most of the major US airlines, noticed one of my frustrated outbursts (on AA680, PHX to DCA, November 13 for the curious) and invited me to try out its latest service, a satellite-based system called 2Ku. Compared to the ATG4 system that most flyers are currently saddled with—including this author right now, currently on AA2617 at 37,000 feet—the difference is night and …read more