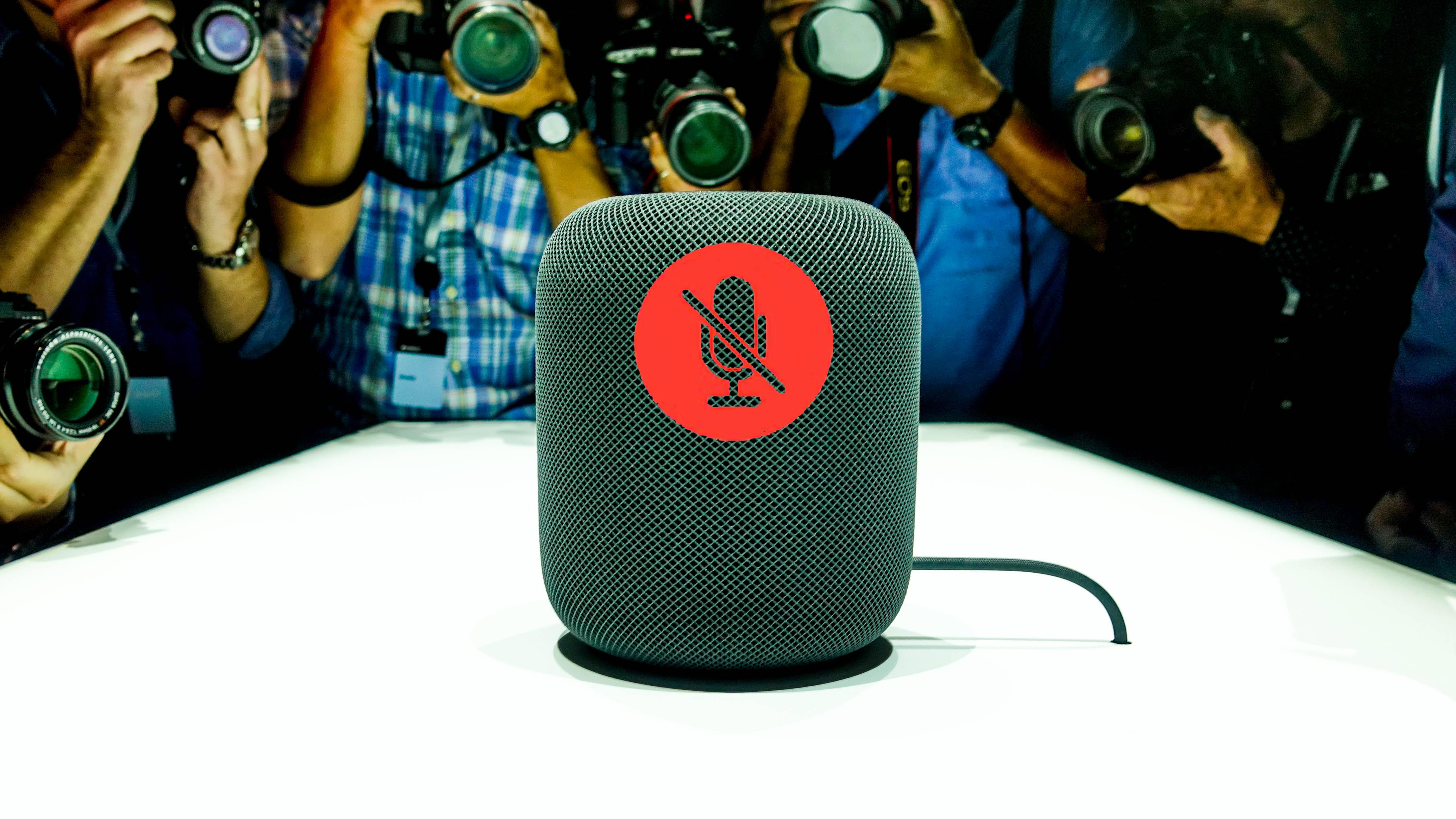 By their very nature smart speakers need to constantly listen to you, but having a machine directly linked to a major corporation when it could be harvesting private information feels like an invasion of privacy.

All of the major manufacturers of smart speakers claim that you aren’t really being listened to, not in the way that everyone seems to fear, but to assuage these fears, there are mute functions for the microphones in many smart speakers, and now we seem to have confirmation that Apple’s upcoming HomePod will also have the ability to mute its mics.

The reveal comes from a Twitter user called Filipe Espósito, who describes himself as an “Apple specialist and soon-to-be professional journalist”. While digging around in the image assets accompanying iOS 11.2.5, Espósito found a number of icons that point towards different “scenes” the alter the functionality of the HomePod, including mute functions.

Siri, what do these pictures mean?

At the moment the exact meaning behind these images is a matter of speculation, but since mute icon is a fairly universal symbol it’s a safe bet that this is what it does. Obviously it could mean a mute of the speakers rather than the mic, but Espósito does …read more