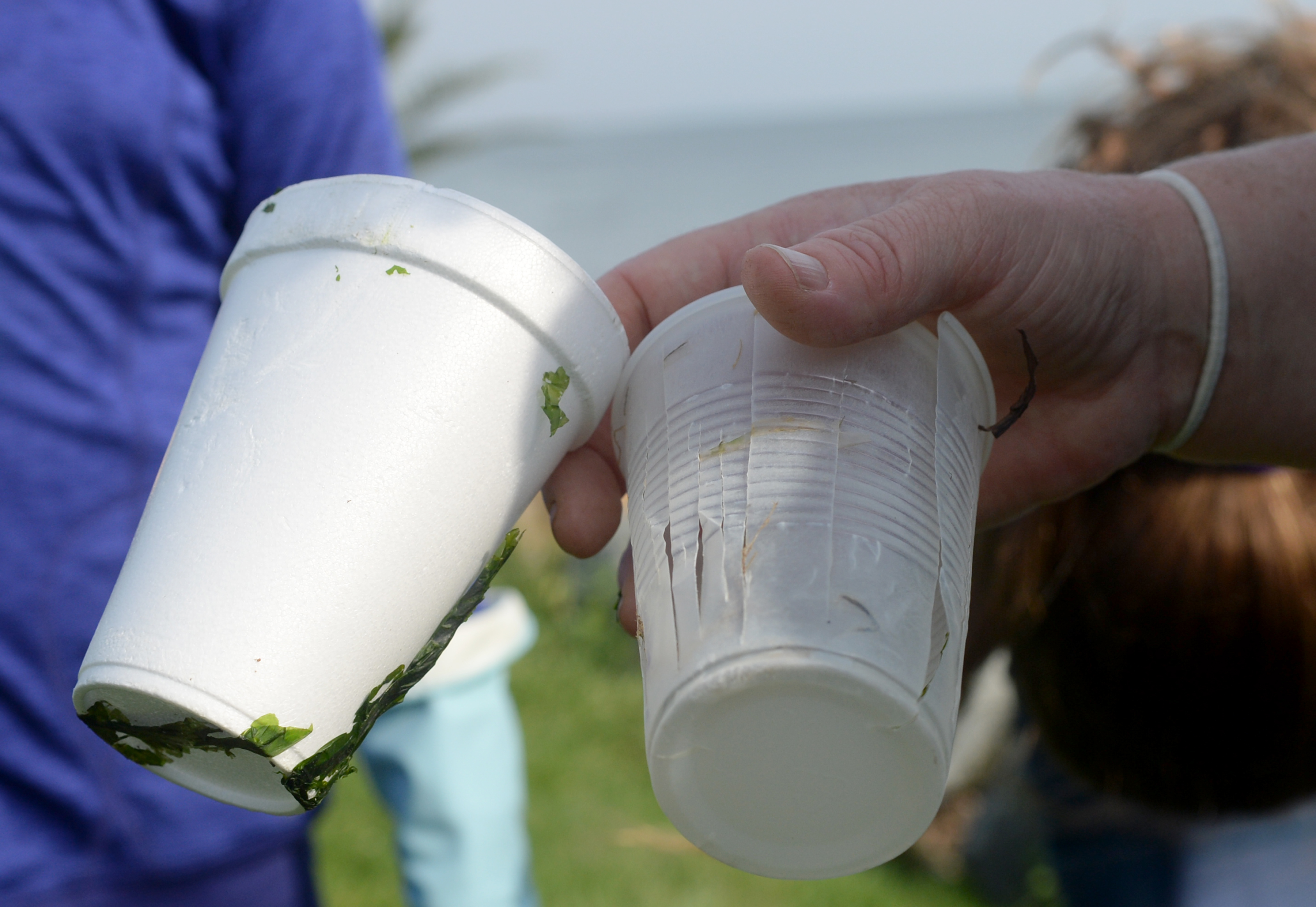 Polystyrene, which is not biodegradable, breaks up into smaller pieces that may contaminate soil and water. Furthermore, the plastic material is harmful to birds and marine life if consumed. The chemical styrene also has been linked to cancer in humans.

More than 100 counties and cities across the state have banned polystyrene products, according to Californians Against Waste, a nonprofit environmental research and advocacy organization.

The Mt. Diablo Unified School District stopped using polystyrene in its cafeterias years ago, and the private schools in Concord also use recycled or compostable plates, utensils and cups, according to a city staff report.

In Alameda County, Fremont, Berkeley and Hayward are among the cities that have banned polystyrene. However, the Legislature last year did not approve a bill that would have banned foam food containers statewide.

In addition to reducing the risks to people and wildlife, the city contends that banning polystyrene foodware would hep Concord meet its goal of diverting …read more