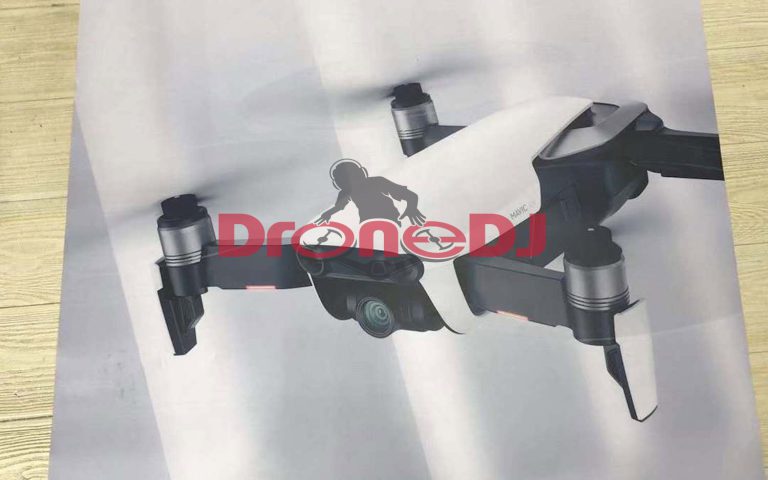 DJI, maker of some of the most popular and impressive consumer drones on the market, including the DJI Mavic Pro, will launch a new drone at an event on Tuesday, January 23.

But, in advance of the official announcement, details and image have leaked. DroneDJ says it received the leaks from a tipster and has shared the details. DroneDJ has been the source of earlier leaks related to the drone, and was the first to report its likely name.

The leaks show a new drone, called the DJI Mavic Air, that has its rotors on foldable arms, like those of the DJI Mavic Pro, making it extra portable.

Its styling is somewhere between the DJI Spark and the Mavic Pro, with a slim, mostly rectangular chassis, a camera mounted in front, and four arms for the rotors at each corner.

Included in the leaks were some details about the DJI Mavic Air’s features and capabilities. Its battery may deliver a lengthy 21-minute …read more