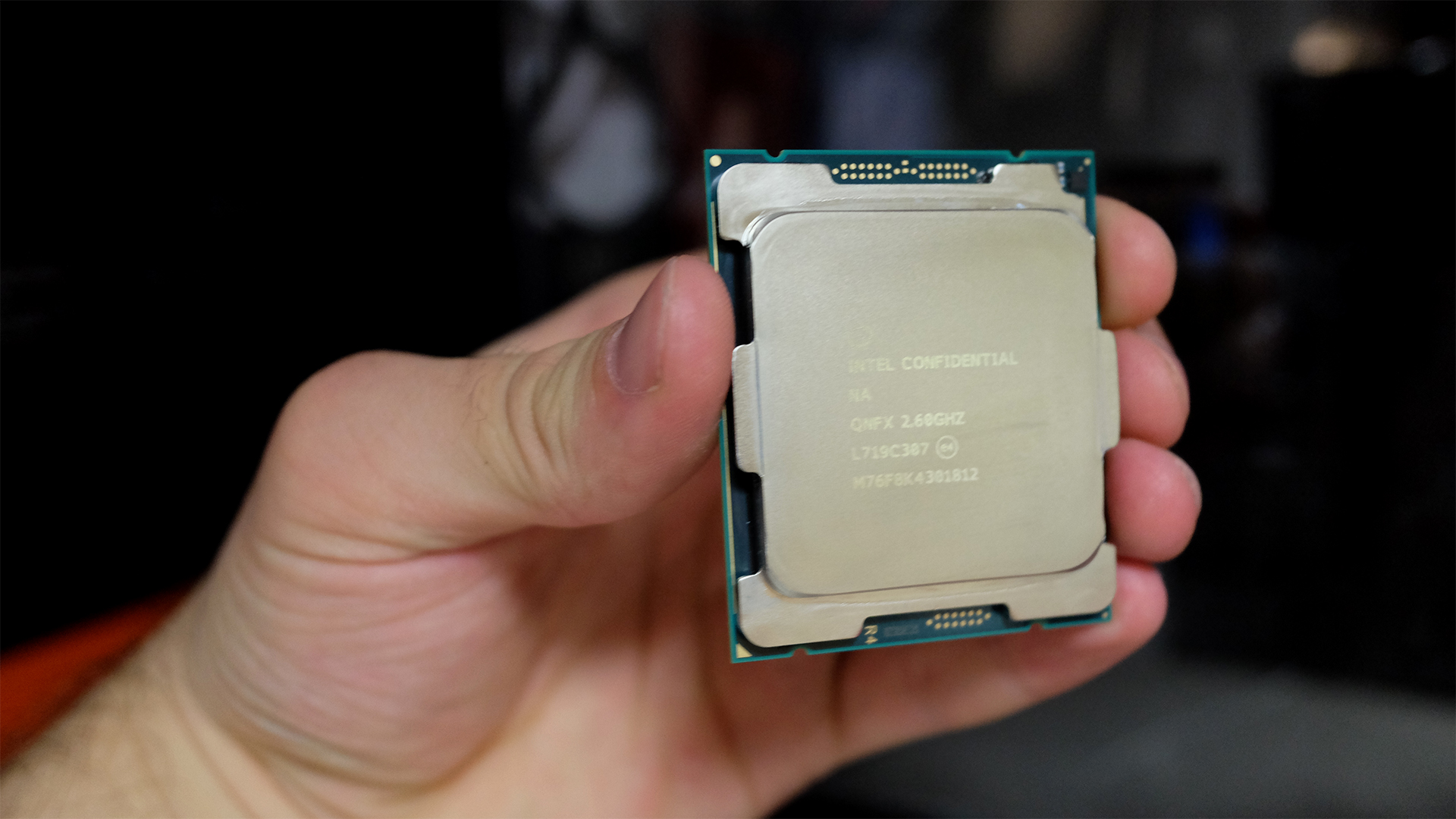 If you own a PC or Mac using an Intel processor and have been patiently waiting for Spectre and Meltdown patches appear on Windows Update or Mac App Store updates, you shouldn’t download it.

That’s the latest directive from Intel, who cited spontaneous reboot and system instability problems – first reported January 11 – following its latest firmware patch aimed to defend against the Spectre and Meltdown exploit vulnerabilities. The company issued a blog post today warning both its partners and end users.

Intel is just now getting to the bottom of the problem, having identified the root cause of these issues in Broadwell and Haswell-generation chips. The firm claims to have already issued early versions of fixes for these issues to its partners, but not yet a final release.