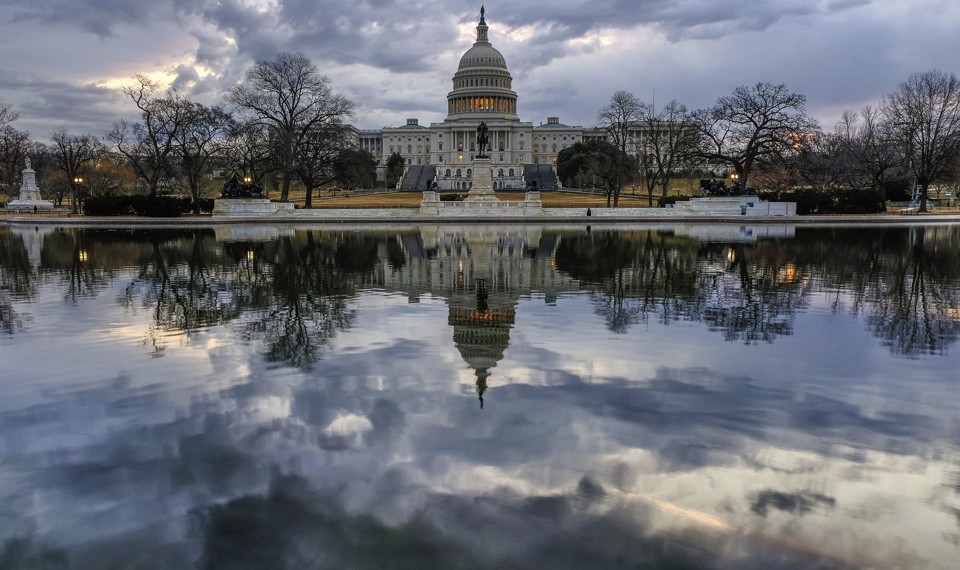 For a few stressful days, the massive rocket that Elon Musk hopes will someday carry humans to the moon and Mars got caught in the crossfire of the government shutdown.

After Congress missed a deadline to keep the federal government funded and running Friday night, various facilities around the country started scaling down. When Monday rolled around, hundreds of thousands of employees stayed home. They included many of the staff members who support launch operations at Kennedy Space Center in Florida, where SpaceX has been preparing for a very important milestone: The launch of the Falcon Heavy, a massive rocket that, if it doesn’t blow up on its maiden flight, will become the most powerful vehicle of its kind.

Without key staff on site, SpaceX had to pause preparations for a test of the Heavy’s engines, an important demonstration that determines whether the rocket is ready for launch.

“We remain hopeful that the Congress will quickly resolve their differences and put our partners in the Air Force and NASA back to doing their important work as soon as possible,” John Taylor, the communications director for SpaceX, said in a statement Sunday night. “This shutdown impacts SpaceX’s Falcon Heavy demonstration.”