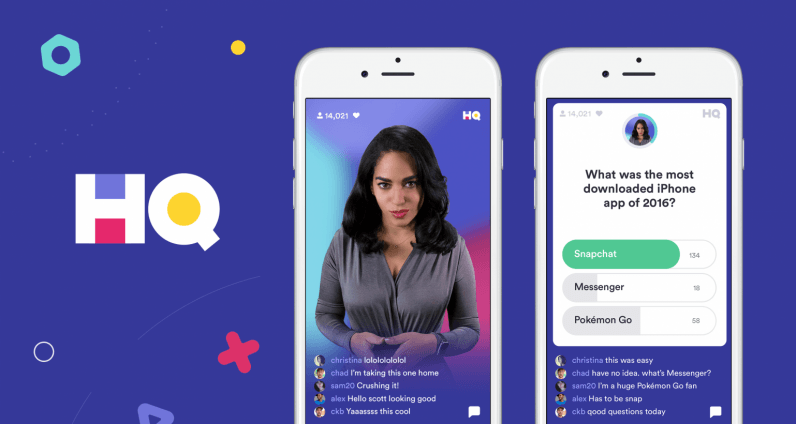 HQ Trivia, the wildly popular smartphone quiz show game, is officially launching in the UK. A Blighty-specific version of the game quietly launched a couple of weeks ago, but it was unclear whether this was merely an experiment with providing region-specific content, or the company had plans to make a longer-term commitment. Now, we know it’s the latter. The main host of the UK version is Sharon Carpenter, who regularly appears on the main game as a replacement for Scott “Quiz Daddy” Rogowsky. Carpenter is a veteran broadcast journalist, having worked with the likes of BBC World News America and…