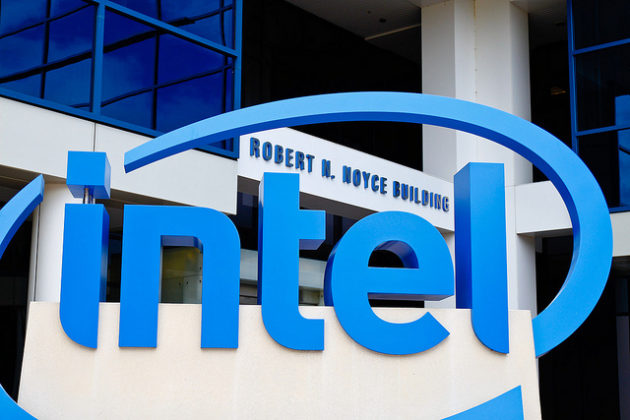 After it acknowledged two weeks ago that its initial fix for the Meltdown and Spectre flaws was itself flawed for users of older systems, Intel said Monday it has identified the “root cause” behind the problematic patches and will roll out updated patches later this week.

In a blog post, Intel said new patches for Broadwell and Haswell-based computers — chips that are two generations removed from the current Skylake design — are being tested by “industry partners,” which almost assuredly includes the Big Three cloud computing providers in Amazon Web Services, Microsoft, and Google. It also advised customers of certain systems (a full list is here) to stop deploying the patches until the updated patches are released.

More than six months after Google informed Intel that nearly all the computers on the planet released in the last 20 years have security holes thanks to a chip design flaw, Intel seems no closer to completely addressing the Meltdown and Spectre issues than it did when it first went public with the news in early January. Regular computer users don’t have a lot to …read more