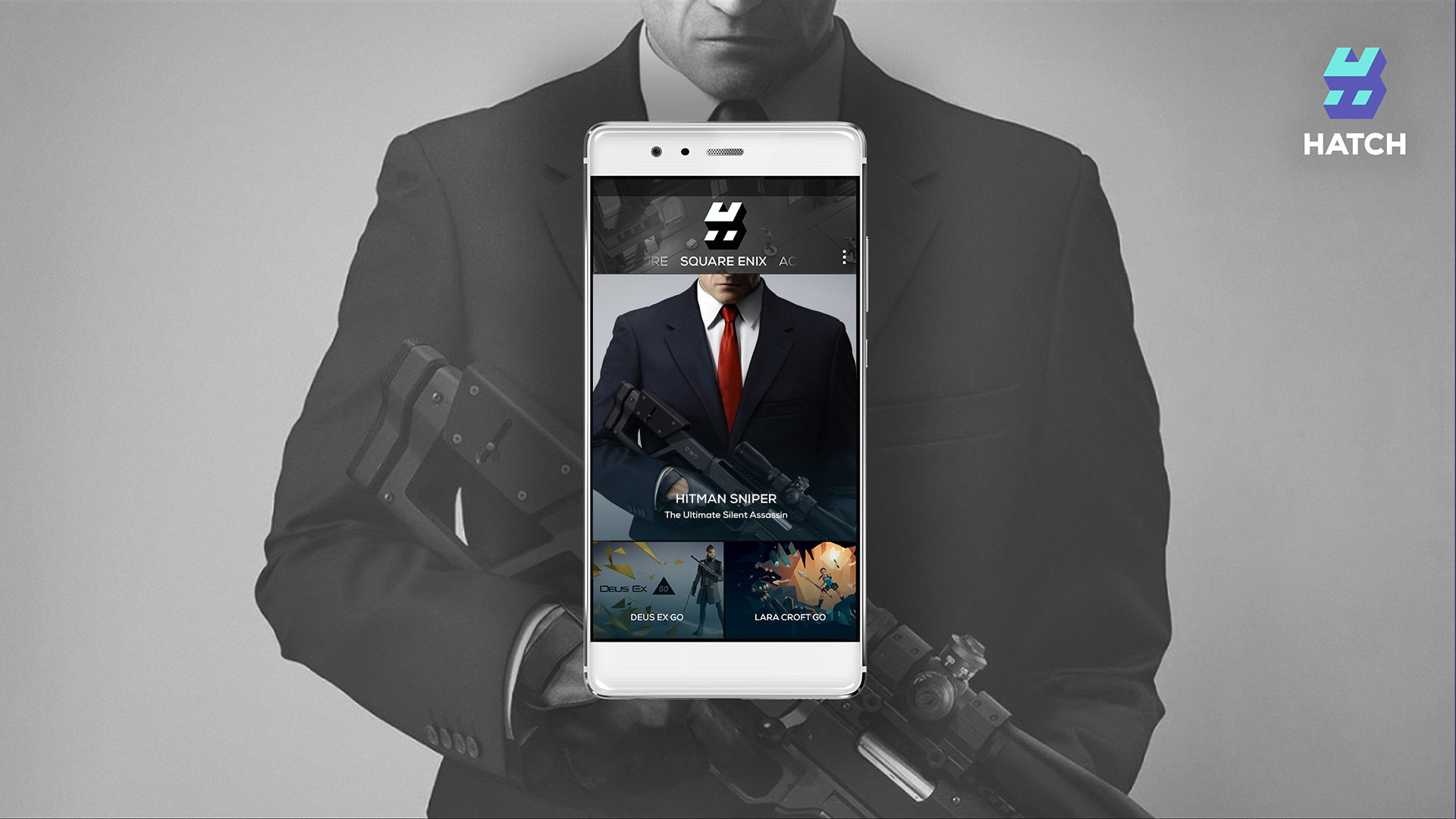 Mobile game addicts soon won’t have to worry quite as much about their phone’s internal memory as Rovio, the company behind Angry Birds, has announced it’s mobile game streaming arm, Hatch, is bringing its service to the UK.

Since early 2017, Hatch has been in an invite-only beta in select countries in Europe, with a slow roll-out to scale with server capacity. Now, the company has announced it’s bringing an open beta to the Google Play store and it’s available in the UK.

Hatch already has many popular developers and games on its service, including Ubisoft, Bandai Namco, and Ustwo games, the creators of widely acclaimed Monument Valley and Double Fine Productions. The latest publisher to sign on to the service is Square Enix Montreal, which will be bringing Hitman GO, Lara Croft GO, Deus …read more