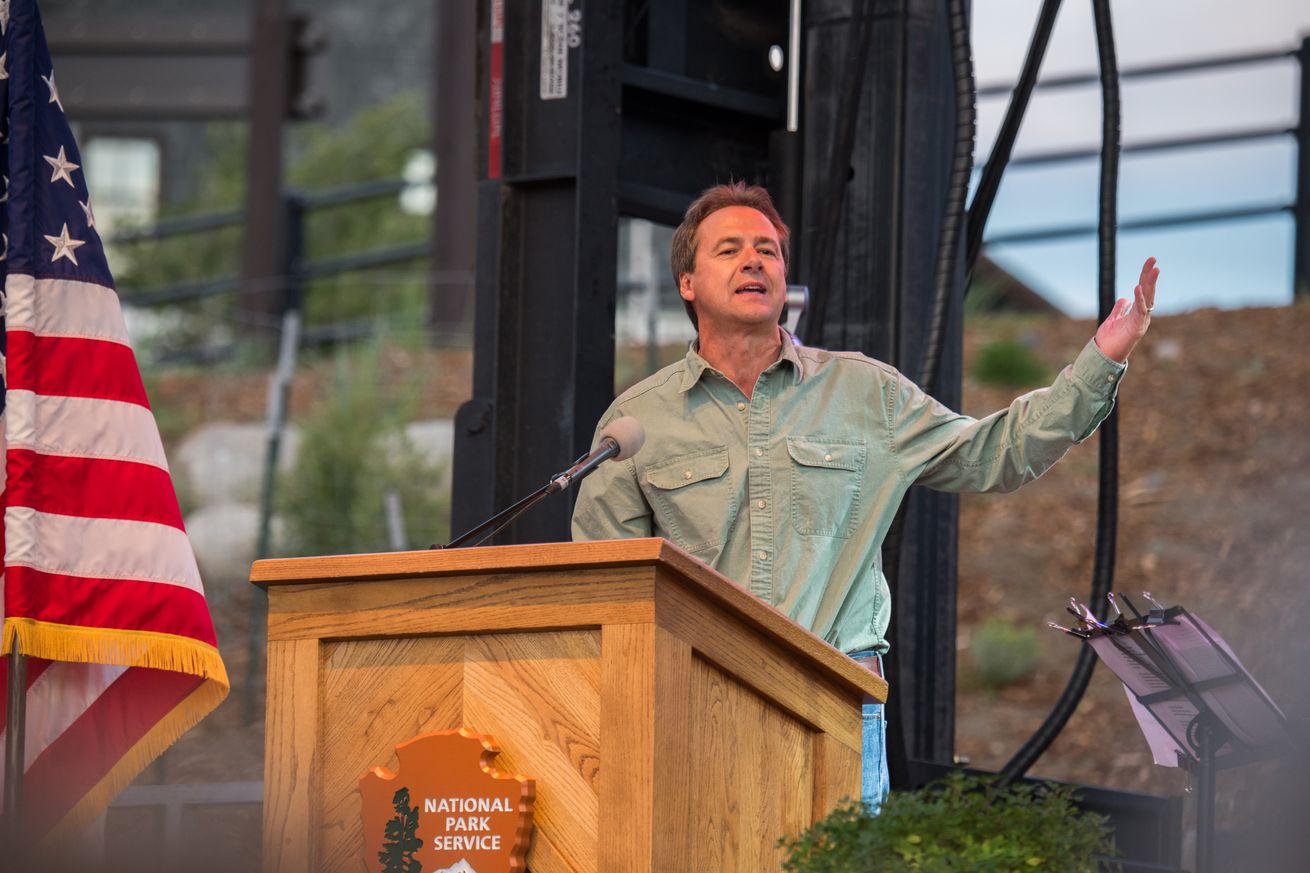 Montana’s governor signed an executive order today that would force internet service providers with state contracts to abide by net neutrality rules, even while the FCC has repealed those rules nationally.

Gov. Steve Bullock, a Democrat, said in a tweet announcing the order that “Montana’s future depends on a free and open internet,” and noted that it was the first state in the country to attempt the plan, which would go into effect July 1st. The New York Times reports that several major service providers, including Charter, AT&T, and Verizon, operate with state contracts.

To obtain a state contract after July 1st, any service provider will have to follow core tenets of net neutrality, and agree to not block or degrade content, or allow…