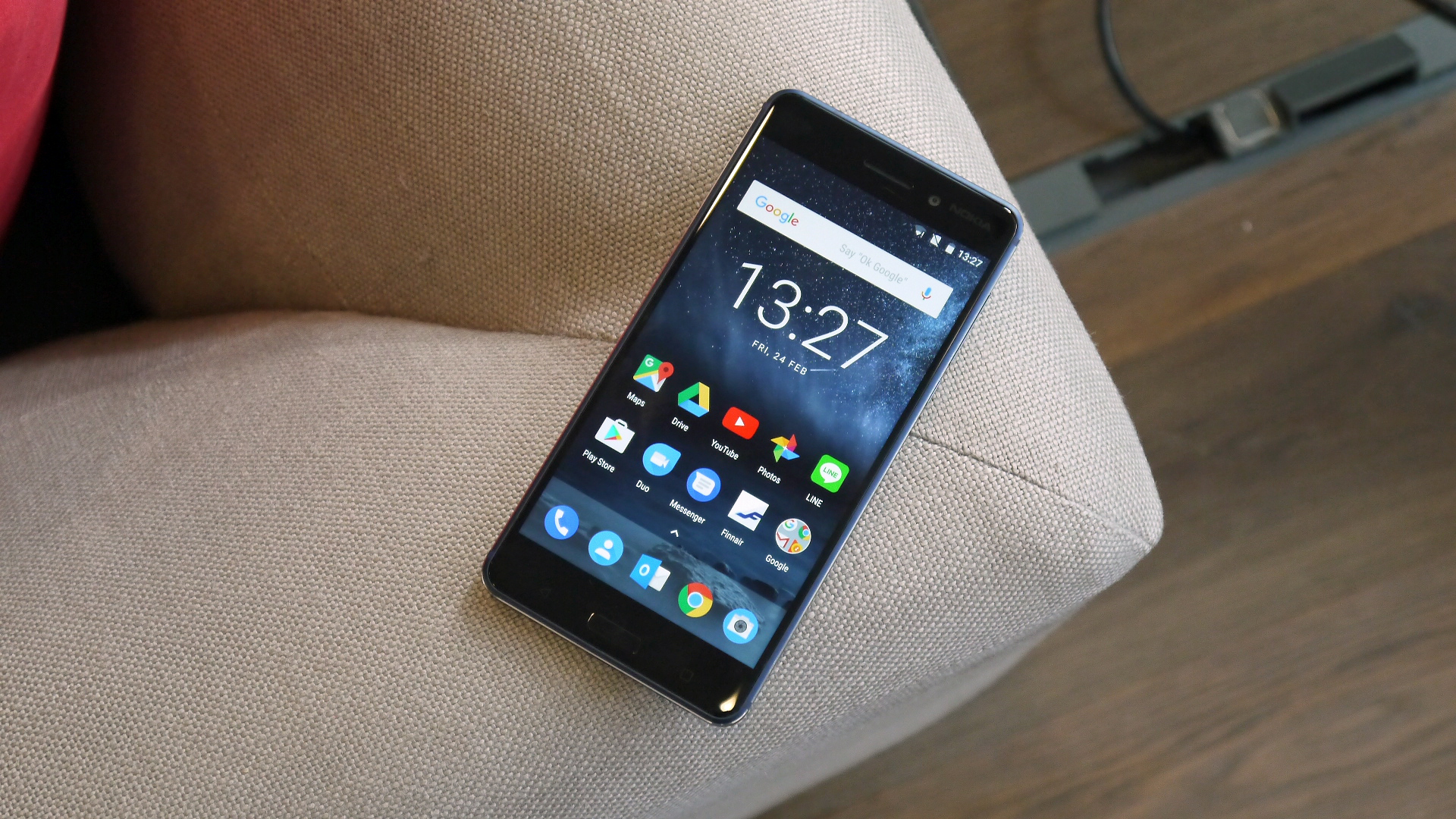 Update: A source claims that a future Nokia phone will have five camera lenses and use a Snapdragon 845 chipset. They don’t name the phone but there’s a good chance they’re talking about the Nokia 9. It also looks like we might finally see the Nokia 9 at MWC 2018.

Prior to the launch of the Nokia 8 it had been a long time since we’d had a Nokia flagship, but another new one is rumored to be on the way, and it’s set to be bigger than the Nokia 8.

HMD Global – the company that’s revived the Nokia name on smartphones – has so far otherwise unleashed a handful of entry-level and mid-range phones, like the Nokia 5, but the high-end Nokia 9 might launch soon, and it could be positioned to compete with the likes of the upcoming Samsung Galaxy S9.

We’re starting to hear rumors about it, all of which you’ll find below along with our expert analysis, and as soon as we hear anything new we’ll add it to this article.

Cut to the chase
What is it? A Nokia Android flagshipWhen is it out? Possibly late FebruaryWhat will it cost? It will have a high-end priceNokia …read more