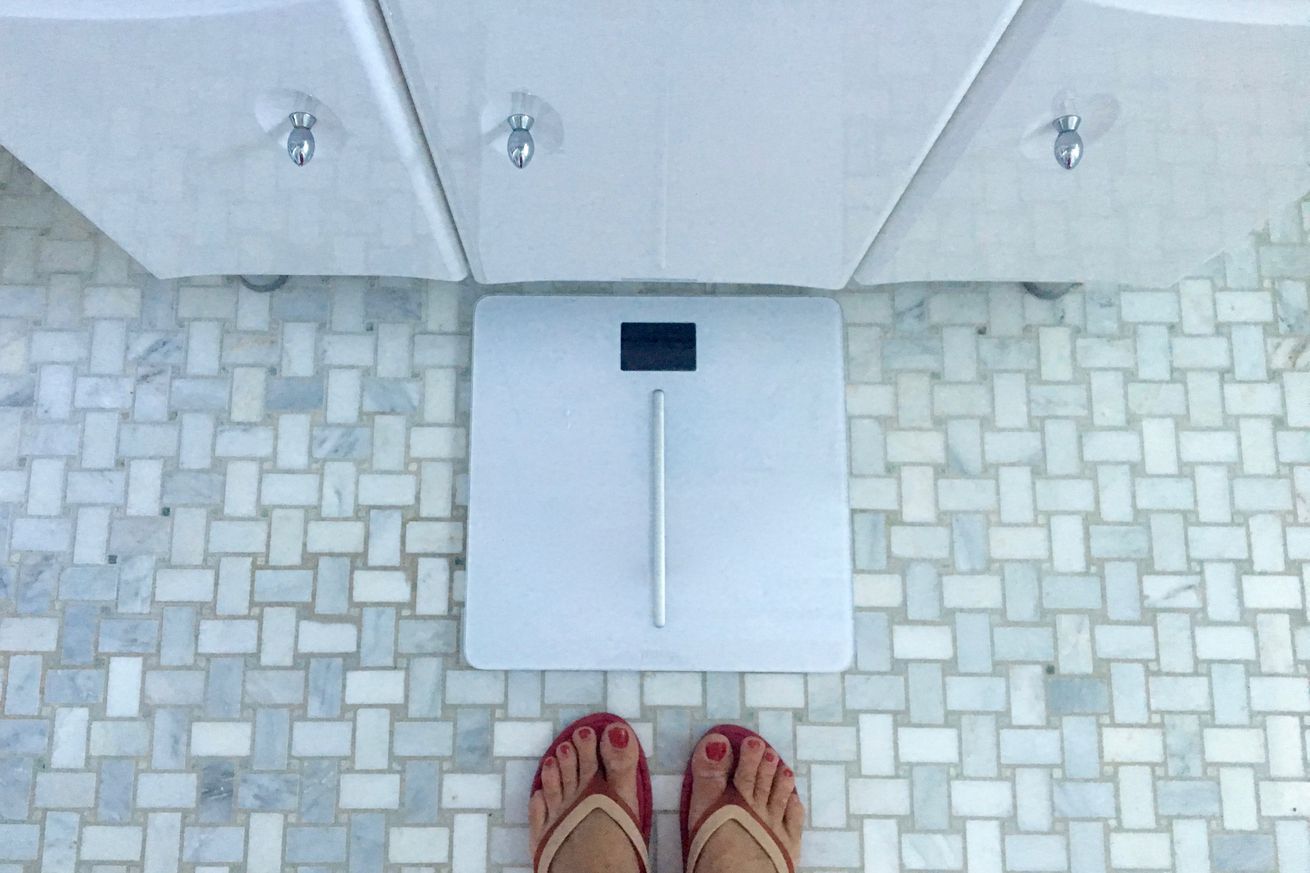 Nokia has announced that it’s pulling the Pulse Wave Velocity (PWV) feature from its Body Cardio smart scale due to regulatory approval issues. The removal will come in a mandatory software update on January 24th, and Nokia isn’t offering any details as to when (or even if) the feature will be returning. For now, the company has suspended sales of the Body Cardio, although it plans to resume them sometime in the first few months of the year with the feature removed.

The Body Cardio scale first went on sale in 2016, when it was called the Withings Body Cardio scale. It differed from the company’s original smart scale with the addition of the aforementioned pulse wave velocity tech, which measures the rate at which arterial pulse spreads…