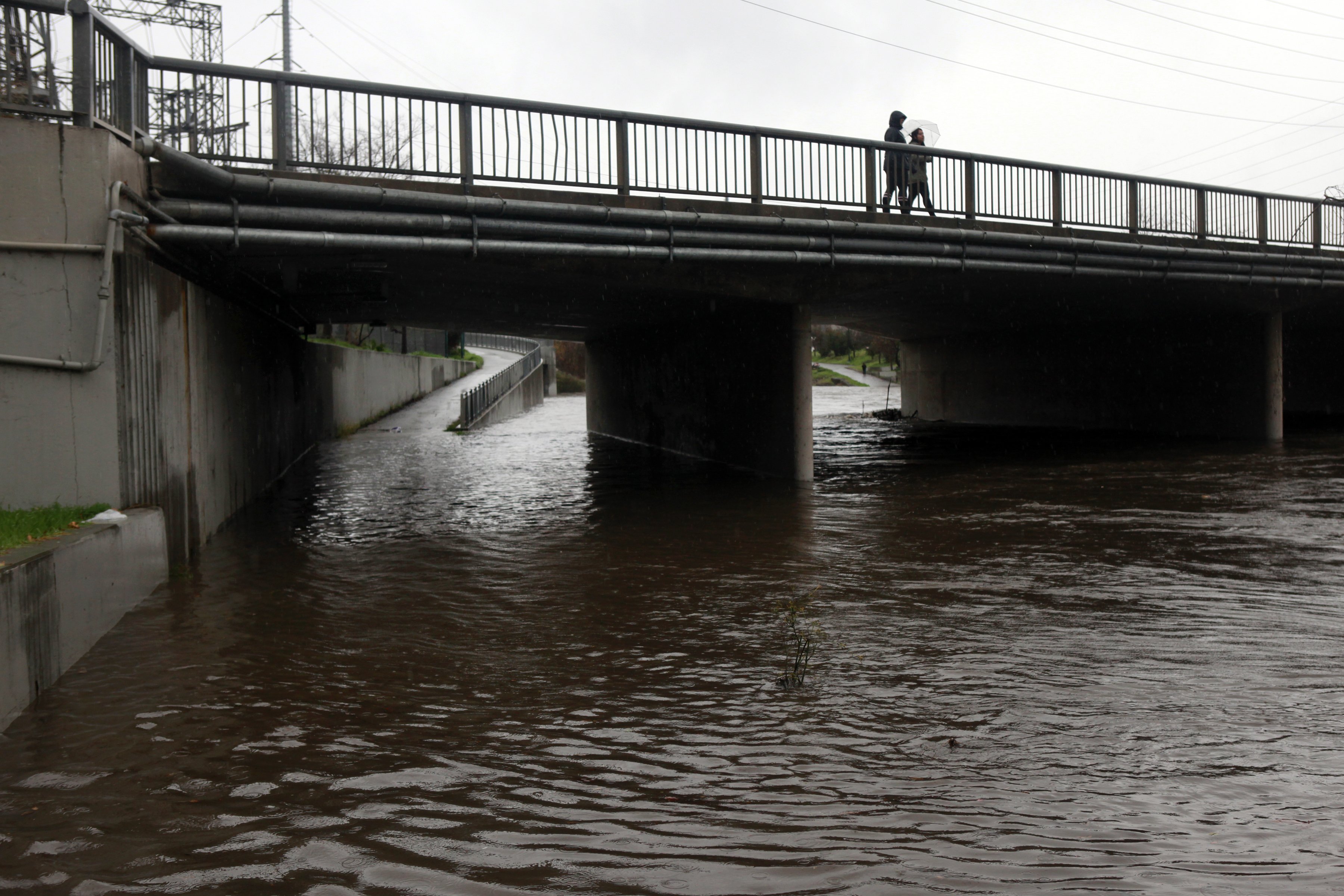 The story begins on the Virginia Street Bridge at the art relief panels showcasing these amazing fish with the Guadalupe River flowing peacefully below. Schools taught us of the extinction of once prolific species like the Passenger pigeon once so abundant that their numbers blocked out the sun, now gone.

In 1986, a study of the proposed Downtown Flood Control Project identified 262 chinook redds in the Virginia Street section. A redd is the nest created by the female salmon using her tail to build a pile of gravel. She then lays her eggs, which are fertilized by the male salmon. When you extrapolate the study’s redd numbers to include the upstream stretches of the Guadalupe River and its tributaries, one can safely estimate several thousand chinook called this river home. In contrast, South Bay Clean Creeks Coalition’s informal survey of the Guadalupe Watershed during the 2016 chinook run showed numbers below 80 fish. How did we get here?

The efforts of the lead agency, the Santa Clara Valley Water District, can only be described as …read more