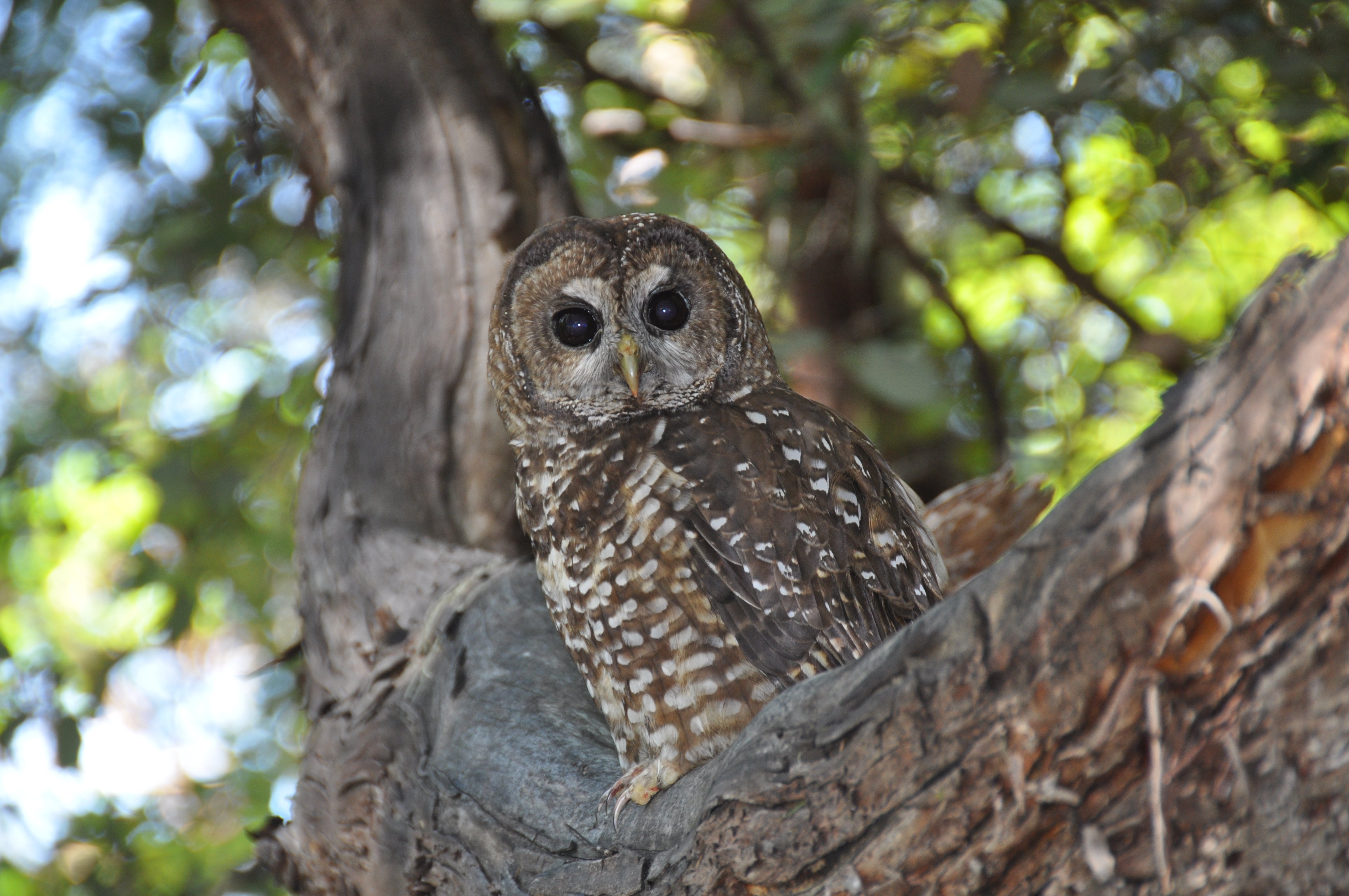 Interested in more coverage of the California marijuana industry? Head to TheCannifornian.com or subscribe to The Cannifornian newsletter to get cannabis-related news, features and more.

The spotted owl is once again being threatened by human activities, but this time the offending industry isn’t logging – it’s cannabis.

Spotted owls, which remain threatened federally and in California, are being exposed to high levels of rat poison in the forests of northwest California, according to a new study by researchers from UC Davis and the California Academy of Sciences.

The most likely sources of the rat poisons are nearby cannabis farms on private lands in the forests of Humboldt, Mendocino and Del Norte counties, scientists say. But researchers worry that wildlife soon could be at risk throughout California with the legalization of recreational marijuana fueling the spread of pot farms across the Golden State.

Rats, gophers and other rodents can wreak havoc on cannabis, so some growers use poisons to control the pests. The owls become poisoned by feeding on rodents that have eaten the bait, which can take days to kill its intended quarry.