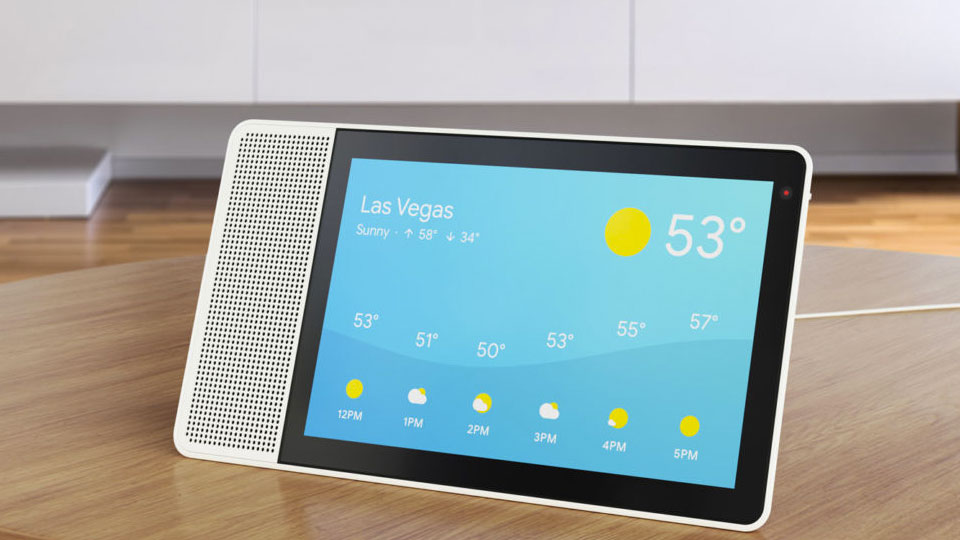 Qualcomm is about to go in big with the burgeoning smart home scene. As well as its ‘Smart Audio Platform’ CES announcement, which will help to push smart voice assistant technology into an even wider array of speakers, it’s also looking to become a smart home hub gatekeeper in its own right.

The Home Hub platform from Qualcomm will allow manufacturers to easily integrate the Google Assistant inside any smart device of their choosing. While one new Qualcomm system-on-a-chip focusses on appliances such as ovens and fridges, the second chipset is centered around the new wave of Google Assistant-powered devices that also feature a screen.

As well as speakers like the Lenovo Smart Display pictured above, these will also include anything with a display, from thermostats to security systems.

Getting Thingy with it

Qualcomm’s set up will support Google’s Android Things feature, which means most of the processing for a device’s purpose will take place locally, on the gadget itself, rather than being sent off to be processed elsewhere. In other words, if your web connection goes down, some functionality will still be retained.

If you’re looking to get in on Qualcomm’s smart home push, expect to see devices using its technology turn …read more