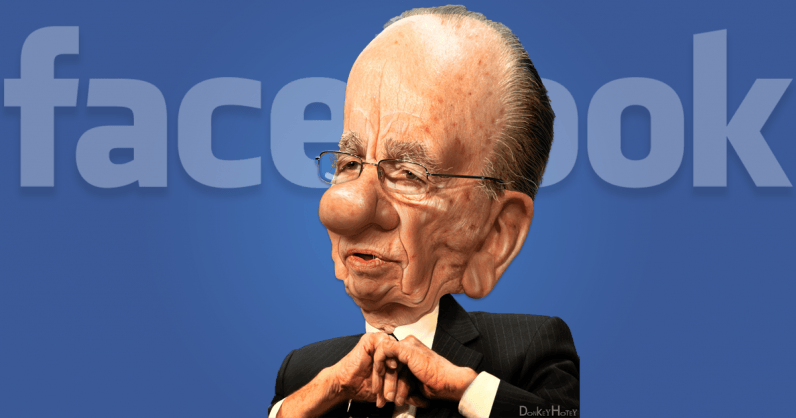 Media mogul and longtime internet adversary Rupert Murdoch today released a statement calling on Facebook to begin paying trusted publishers. Even a broken clock is right twice a day. The memo calls on Facebook to begin paying a carriage fee, much like the model used by cable companies for networks like CNN and ESPN. “Trusted” publishers would receive a take of overall revenue in exchange for increasing user trust on the platform. Facebook and Google have popularized scurrilous news sources through algorithms that are profitable for these platforms but inherently unreliable. Recognition of a problem is one step on the…