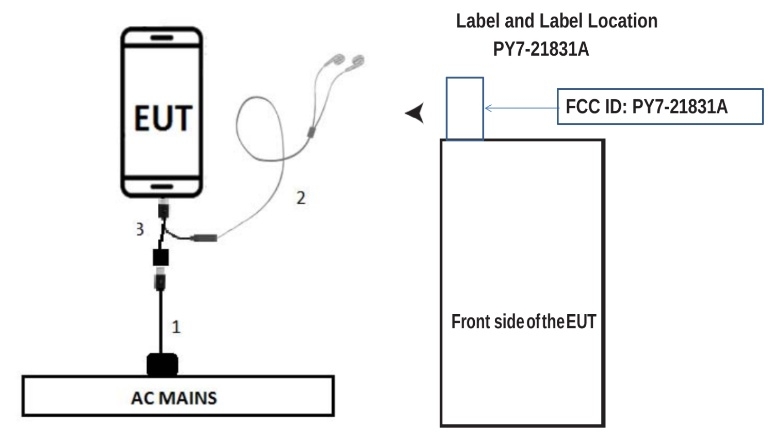 So far Sony’s phones have retained the 3.5mm headphone port, but it looks like the company might be set to drop it from an upcoming handset.

A Sony handset currently only known as ID PY7-21831A has been submitted to the FCC (Federal Communications Commission) and in the process a few details have been revealed, most notably a diagram showing the phone with a combined USB/headphone jack cable connected to the USB-C port.

That suggests there might not be a separate headphone port, as does the position of the FCC ID label, which Xperia Blog points out is exactly where Sony would usually put a headphone port.

While we don’t know what phone this is, it’s likely one that’s launching soon since it has passed through the FCC, which in turn means it could be the Sony Xperia XZ Premium 2, since the original Xperia XZ Premium was announced almost a year ago at MWC 2017 – making MWC 2018 in late February the obvious place to announce the next model.

These images suggest Sony’s next phone might not have a headphone port. Credit: FCC

Big screen in a small shell

The FCC listing doesn’t give away much else, but …read more