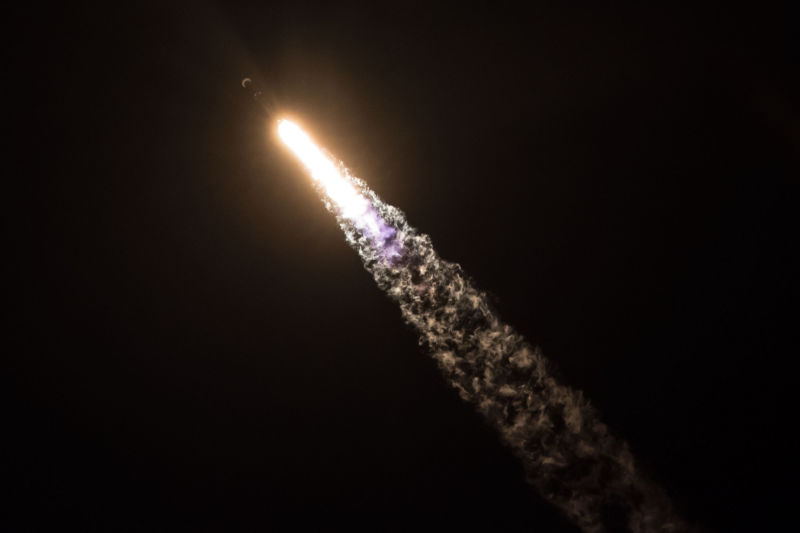 Enlarge / The launch of Zuma was pretty, but the aftermath has been anything but. (credit: SpaceX)

A little more than two weeks have passed since the apparent loss of the highly classified Zuma mission. Since then, SpaceX has publicly and privately stated that its Falcon 9 rocket performed nominally throughout the flight—with both its first and second stages firing as anticipated.

Now, the US Air Force seems to be backing the rocket company up. “Based on the data available, our team did not identify any information that would change SpaceX’s Falcon 9 certification status,” Lieutenant General John Thompson, commander of the Space and Missile Systems Center, told Bloomberg News. This qualified conclusion came after a preliminary review of data from the Zuma launch. That’s according to Thompson, who said the Air Force will continue to review data from all launches.

However tentative, this statement buttresses the efforts by SpaceX to say that, from its perspective, the mission was a success. The statement also adds to the concerns of Northrop Grumman, which built the Zuma payload and the adapter that connected it to the Falcon 9 rocket. Northrup Grumman was also responsible for …read more