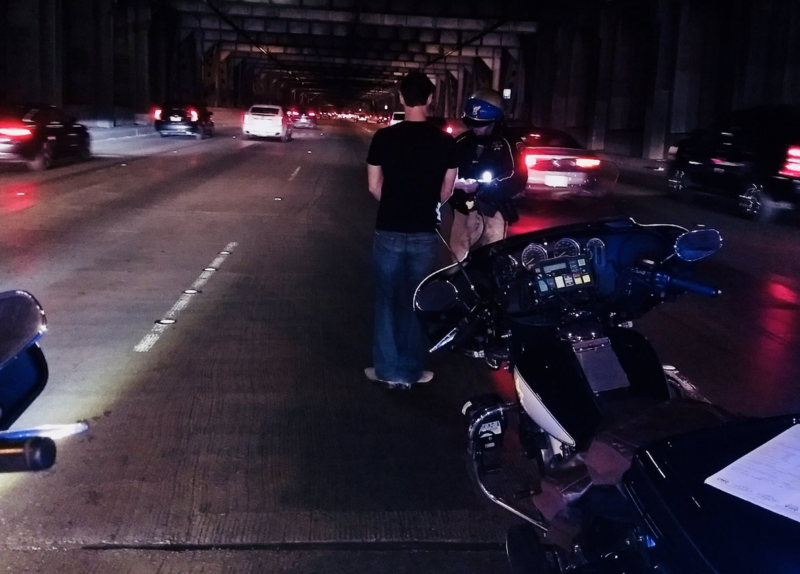 A San Francisco Tesla owner has learned the hard way that Tesla’s Autopilot feature does not excuse getting behind the wheel while intoxicated. On Saturday, January 13, police discovered a man in his Tesla vehicle on the San Francisco–Oakland Bay Bridge. The San Francisco Chronicle reports that “the man had apparently passed out in the stopped car while stuck in the flow of busy bridge traffic at 5:30pm, according to the California Highway Patrol.”

When police woke the man up, he assured officers that everything was fine because the car was “on autopilot.” No one was injured in the incident, and the California Highway Patrol made a snarky tweet about it:

When u pass out behind the wheel on the Bay Bridge with more than 2x legal alcohol BAC limit and are found by a CHP Motor. Driver explained Tesla had been set on autopilot. He was arrested and charged with suspicion of DUI. Car towed (no it didn’t drive itself to the tow yard). pic.twitter.com/4NSRlOBRBL

Needless to say, other Tesla owners—and people who own competing systems like Cadillac’s Super …read more