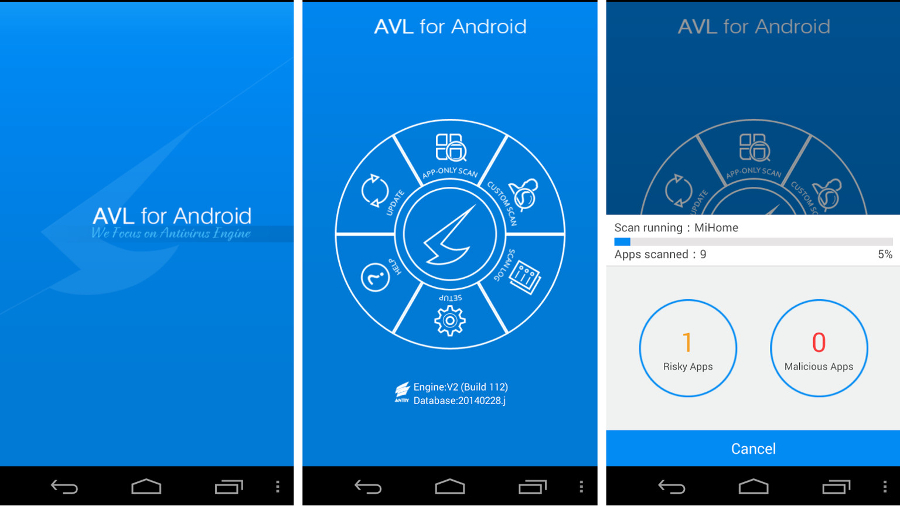 Android is the most widely-used operating system in the world, and that means having the best security apps and antivirus tools for Android installed on your device is essential, as Google’s OS is often targeted by malware due to its popularity.

Whatever software you use with your Android phone or tablet, you’d be wise to have an antivirus or a security app installed on your device. In this article, we’re going to highlight 10 of the best antivirus tools for Android in 2018.

Many of them do much more than run automatic scans, and they’ll actively try to prevent malicious web pages and files from being opened or downloaded in the first place.

AVL is a former winner of the AV-Test (a well-respected independent antivirus testing outfit) award for best protection of mobile devices. Its features include not only an antivirus database (of course) but a scanner capable of detecting any kind of executable file making its way onto your device.

Other handy features include a call blocker to prevent malicious numbers from contacting you, as well as an anti-phishing feature to stop harmful websites from loading in the first place. The app is also designed to be light on resources, which is …read more