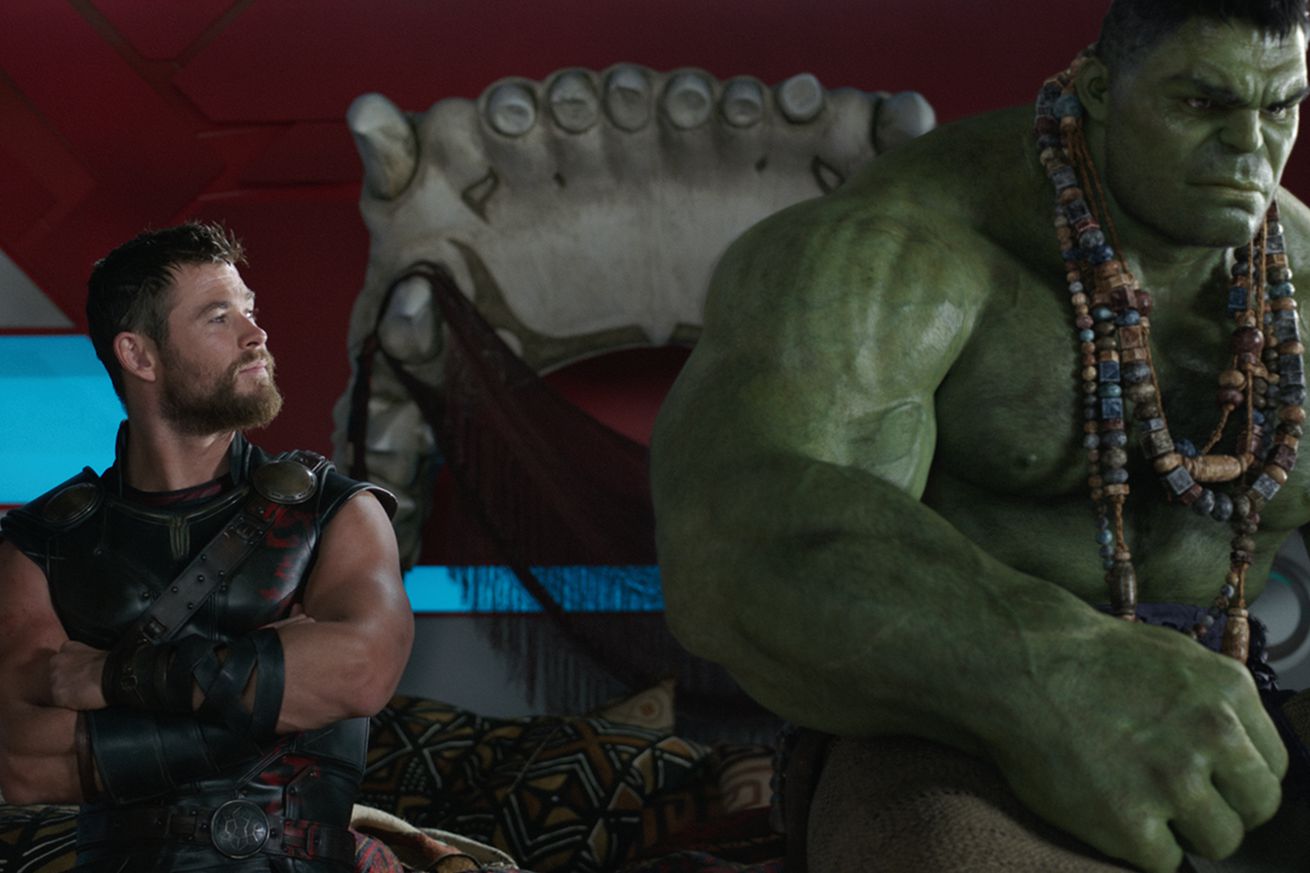 Thor: Ragnarok has quickly spread across torrent sites after customers were able to prematurely download the title an entire month before its planned mid-February digital release. The error is apparently the result of a miscommunication between Vudu and Apple.

Both companies participate in the Movies Anywhere program, which lets consumers watch their digital movie libraries across devices and various apps such as iTunes, Vudu, Amazon Video, Google Play Movies, and others. It’s a fantastic idea that basically bulldozes any kind of ecosystem lock-in — at least when it comes to movies.

According to TorrentFreak, some users on Reddit noticed that when placing a preorder for the well-received Thor: Ragnarok with Vudu, the movie showed up as…