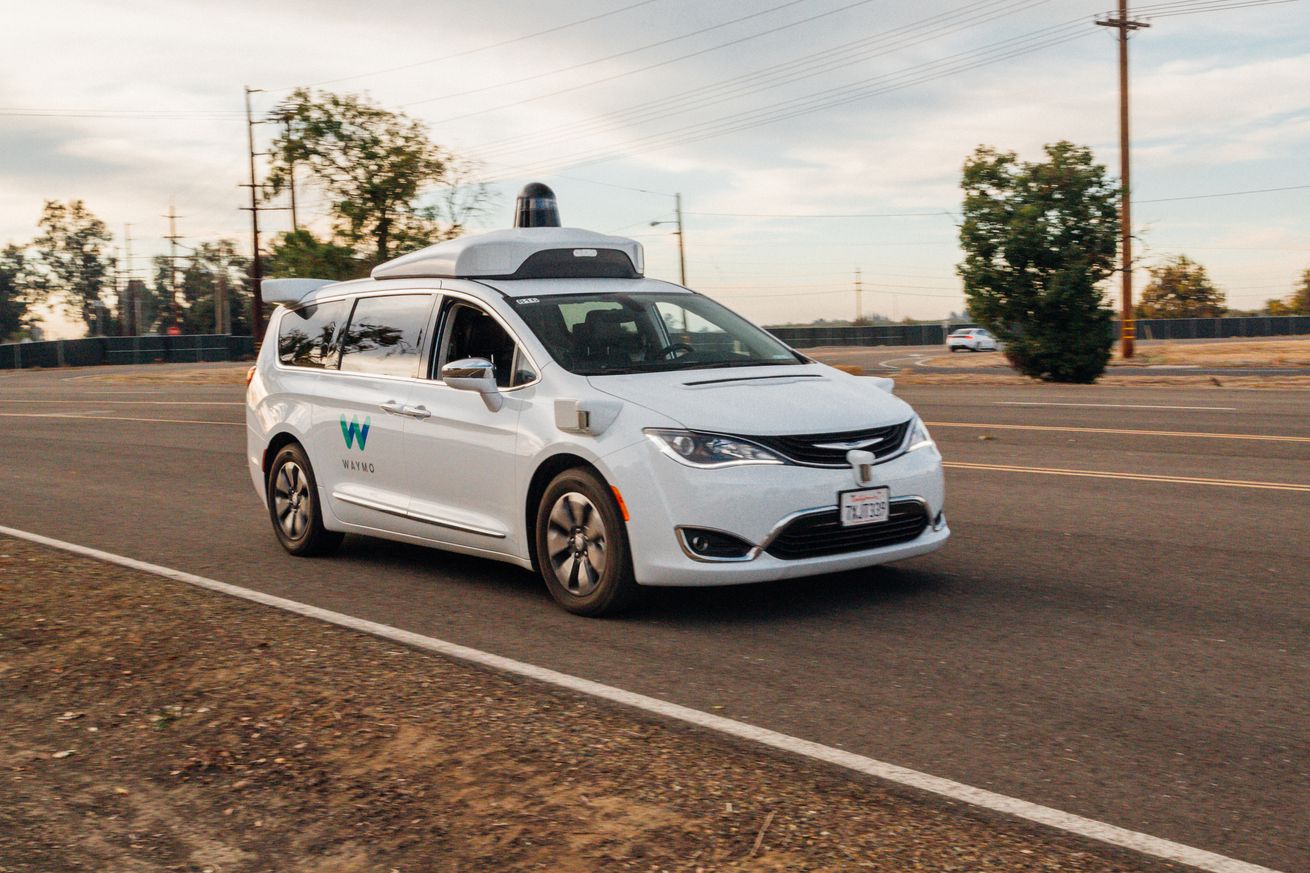 Waymo, the self-driving unit of Google parent Alphabet, is adding a new city to its roster of testing locations: Atlanta. Today, the company announced its intention to bring its fleet of autonomous Chrysler Pacifica minivans to the ATL, but wouldn’t disclose many additional details beyond that.

Waymo began mapping downtown Atlanta last week, a spokesperson said. An up-to-date, accurate 3D map is crucial for the operations of self-driving cars. They rely on data for the vehicle’s sensors and cameras, along with a vivid rendering of its surrounding environment.