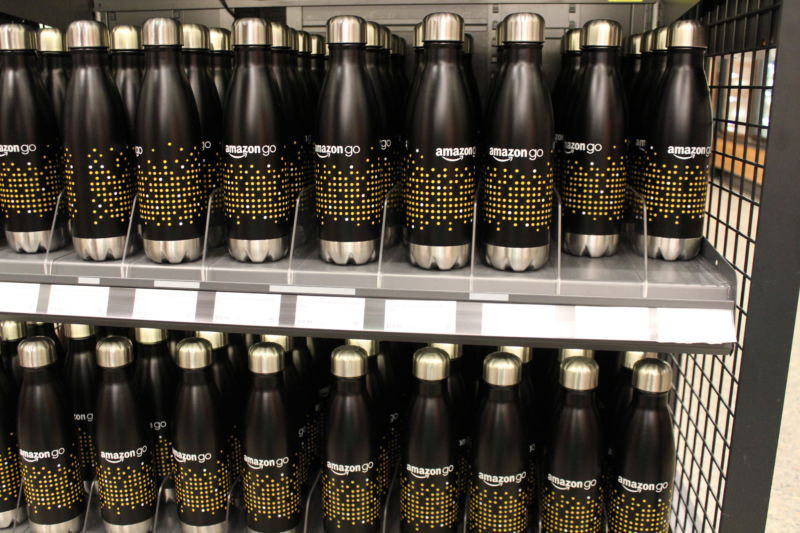 SEATTLE—A little over one year ago, I tried, and failed, to sneak into Amazon Go. The pilot version of Amazon’s first grocery store experiment advertised a first in the world of brick-and-mortar shopping: if you want to buy something, just pick it up, toss it in your bag, and walk out. A camera system watches you and uniquely tags every item you pick up, then the story automatically charges a pre-registered credit card for the purchases. No clerks, no check-out aisles.

Amazon’s late-2016 announcement of this store was more about building buzz than letting the public in, however. Initially, it was limited only to Amazon employees. Worse, promises that the shop would open for average consumers in “early 2017” didn’t come close to fruition, with insiders indicating to Ars that the store’s camera-tracking system didn’t hold up to larger testing scrutiny as anticipated. But with only 24 hours’ notice, that changed on Monday. That same Seattle pilot shop—the one Amazon staffers refused to let us into in December 2016—finally opened its doors to anybody with a smartphone and the Amazon Go app.