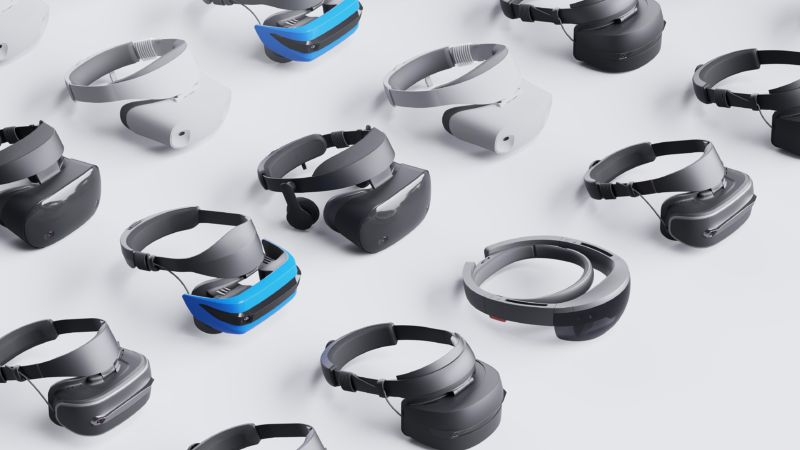 With its Windows VR headsets, Microsoft wanted to make it simpler and cheaper to get into PC-based virtual reality.

But perhaps not quite this cheap: most of the Windows VR headsets on the market are now available on Amazon in the US for around 50 percent off: for as little as $200, you can get a headset complete with a pair of motion controllers that’ll run Windows Mixed Reality software and which has beta quality support for SteamVR titles too.

When first announced, Microsoft promised its headsets would be around $300-500, compared with the $600 or more for the Oculus Rift and HTC Vive. Since then, both the Rift and the Vive have some big price cuts of their own, and while the Windows VR devices do still retain the pricing edge, the difference is much less pronounced than it once was. For the moment, the Windows hardware retains one advantage—it doesn’t need base stations to track movement because all the tracking is handled in the headset itself, which makes installation and setup substantially easier. But this benefit, too, is set to disappear in …read more