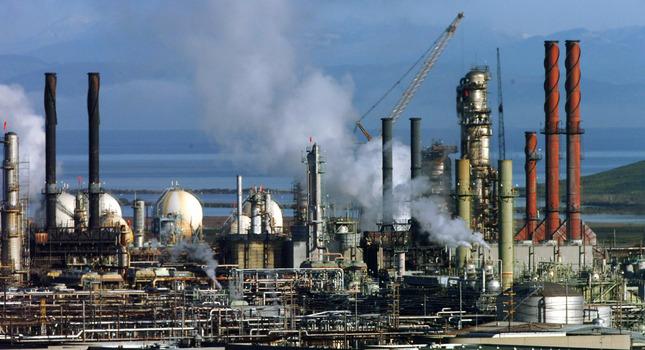 RICHMOND — Accusing the oil industry of concealing that it knew long ago that gasoline and oil use was warming up the planet, Richmond has joined the ranks of cities and counties suing oil companies to cover the cost of shoring up shorelines from rising sea levels.

The lawsuit alleges that the oil companies knew for 50 years that greenhouse gases from widespread fossil fuel use would contribute to rising sea levels, but the industry spent large sums on public relations campaigns to hide the truth.

“The fossil fuel industry could have taken steps to transition to a lower carbon future, but they didn’t,” Richmond Mayor Tom Butt said. “Instead, they continue to spend billions fighting public policies intended to reduce greenhouse gases, even in some cases, while their own assets are endangered by rising seas.”

Richmond is particularly vulnerable to rising sea levels because it has 32 miles of shoreline, more than any city in the Bay Area, as well as 3,000 …read more