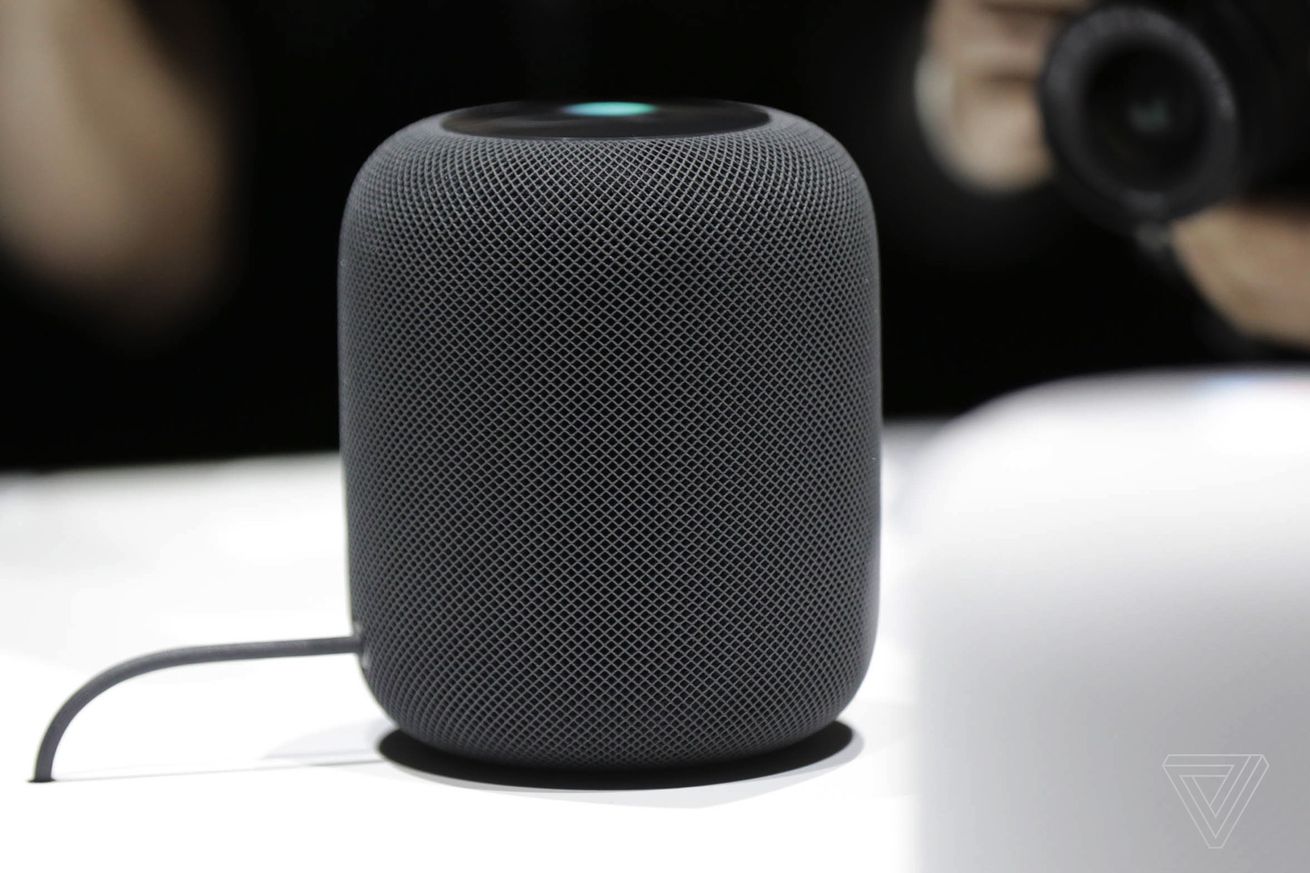 Apple has announced it will release the HomePod on February 9th and that pre-orders for the device will start this Friday, January 26th. The smart speaker will initially go on sale in the US, UK, and Australia. It’ll then arrive in France and Germany sometime this spring.

The company’s first smart speaker was originally supposed to go on sale before the end of the 2017, but it was delayed in mid-December. That meant Apple missed a holiday season where millions of smart speakers were sold — but the market for voice-activated speakers is clearly just getting started. And at $349, Apple’s speaker is playing in a very different market than Amazon’s and Google’s primarily cheap and tiny speakers.