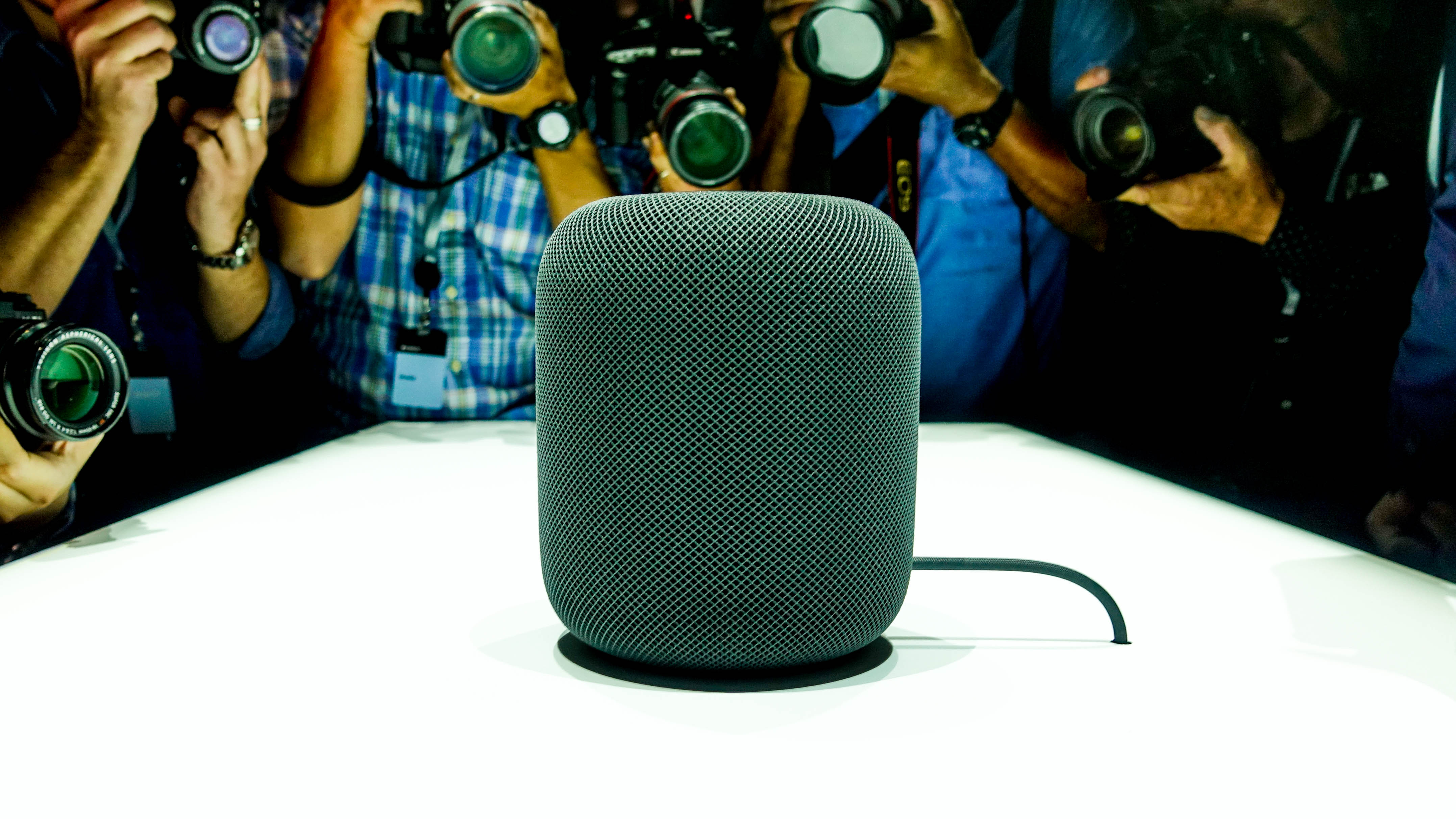 After missing its original pledge of a December 2017 release date, Apple has finally announced that the HomePod will be available to buy on February 9, with pre-orders due to open January 26.

The news was announced by Apple via a blog post on its official website, and follows a week of speculation fueled by rumors from Apple’s suppliers and an FCC filing that suggested the speaker was on its way soon.

Originally announced at Apple’s WWDC even last June, the HomePod will mark the first time the company’s voice assistant will appear in a standalone speaker.

A first for the home

Previously Siri, which is Apple’s virtual assistant competitor to Amazon’s Alexa and Google Assistant, has stuck mainly to the company’s phones, although it has also made its way to televisions via the Apple TV.

However, in recent years, voice assistants have started to appear in standalone speakers such as the Amazon Echo and Google Home, and the HomePod is Apple’s response to this trend.

The Cupertino brand has also confirmed that the HomePod will cost £319 when it launches in the UK. …read more