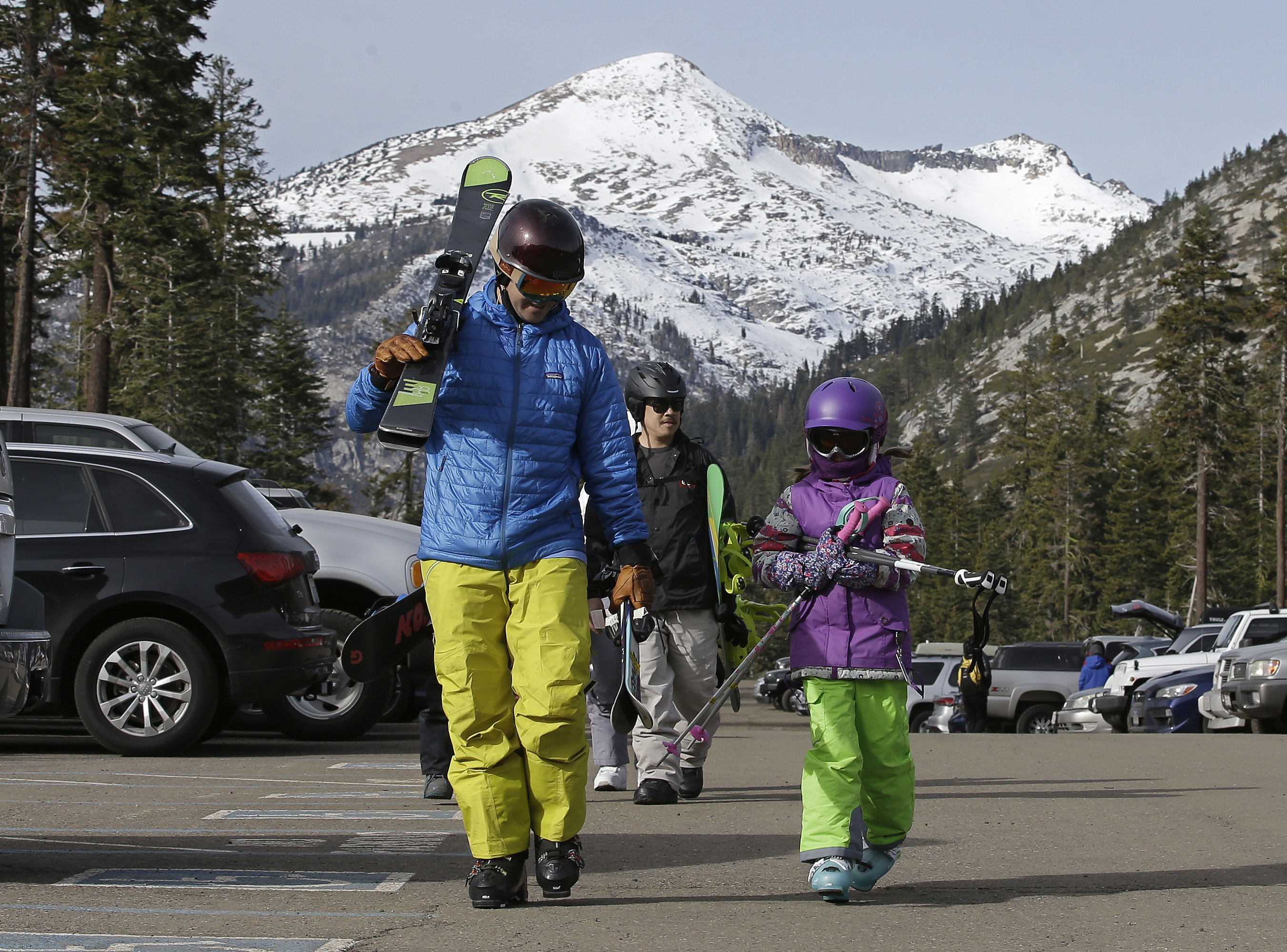 It started, as these things often do, with a light dusting of snow. But as this week unfolds, so will the skies over the Sierra Nevada, dumping a fresh round of snowfall to warm the hearts of every ski bum for miles.

As winds increase during the day Wednesday, peak gusts at lower elevations could range from 45 to 55 mph, the Tahoe Daily Tribune is reporting. And wind prone areas in eastern California and western Nevada could see gusts up to 70 mph.

Precipitation is expected to reach the Tahoe Basin Wednesday evening. While lower elevations will likely see rain early on, it will likely change to snow as a cold front passes through Wednesday night.

Snow, said the Tribune report, could be heavy at times, with up to 18 inches possible above 7,000 feet Wednesday night into Thursday morning. Between 6 inches to 1 foot could accumulate between 5,500 and 7,000 feet.