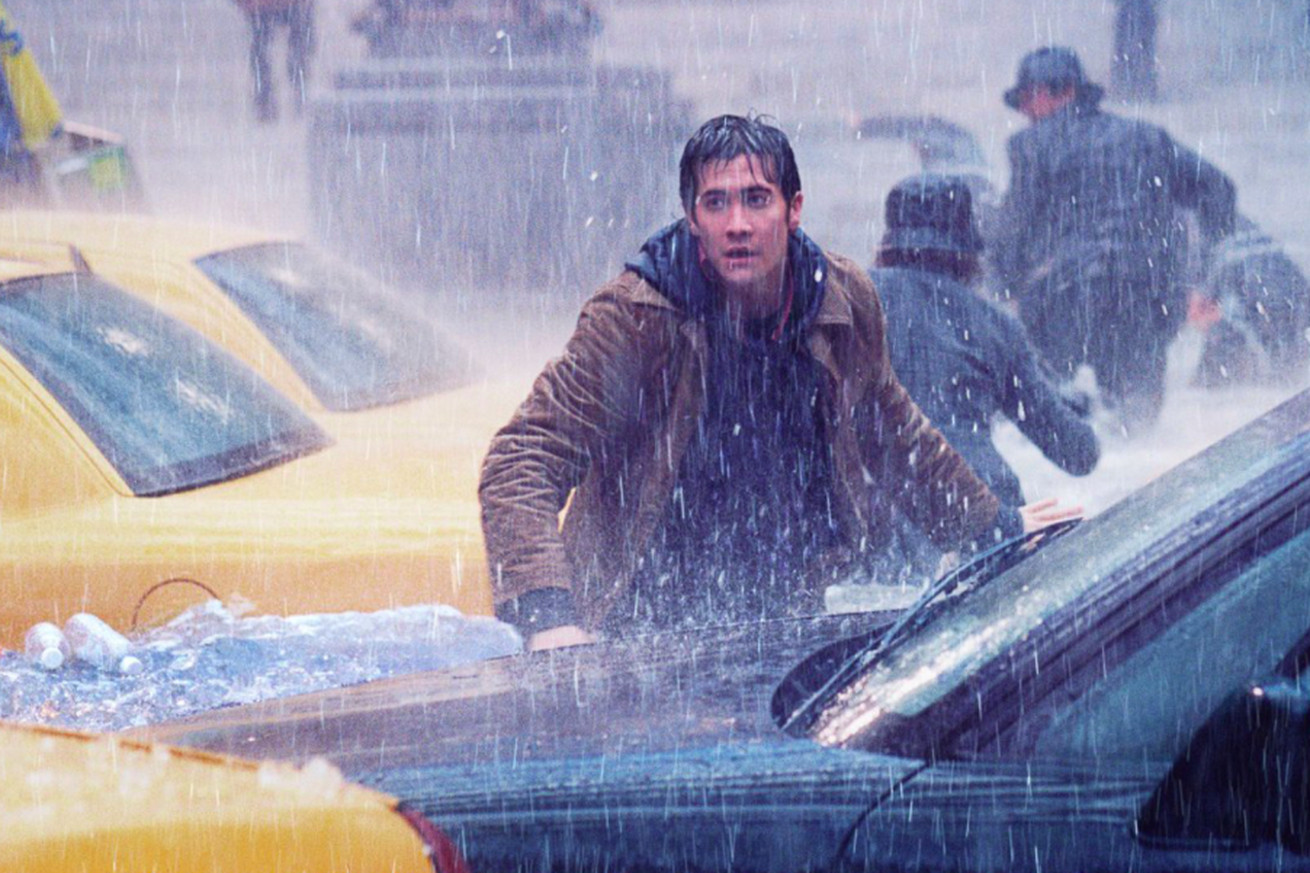 Nothing’s older than a fear of the apocalypse. Popular stories about the apocalypse date back until at least The Epic of Gilgamesh, a Mesopotamian poem featuring a world-ending flood and a vengeful god, written around 2100 BC.

But how have our visions of the end of the world changed through popular media like movies, and what can that tell us about staving it off?

Scientists at UCLA’s Institute of the Environment and Sustainability — including director Peter Kareiva and undergraduate researcher Valerie Carranza — surveyed disaster blockbusters released between 1956 and 2016 to get an idea. These films didn’t feature God-ordained destruction, and they had diverse malefactors, including alien invasions, genetically-engineered viruses,…