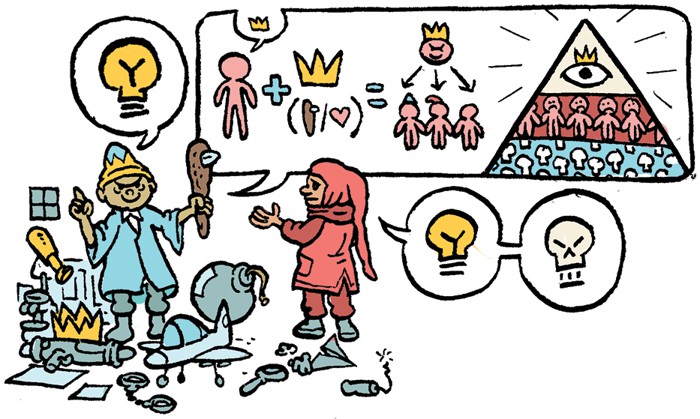 All parents remember the moment when they first held their children—the tiny crumpled face, an entire new person, emerging from the hospital blanket. I extended my hands and took my daughter in my arms. I was so overwhelmed that I could hardly think.

Afterward I wandered outside so that mother and child could rest. It was three in the morning, late February in New England. There was ice on the sidewalk and a cold drizzle in the air. As I stepped from the curb, a thought popped into my head: When my daughter is my age, almost 10 billion people will be walking the Earth. I stopped midstride. I thought, How is that going to work?

To hear more feature stories, see our full list or get the Audm iPhone app.

In 1970, when I was in high school, about one out of every four people was hungry—“undernourished,” to use the term preferred today by the United Nations. Today the proportion has fallen to roughly one out of 10. In those four-plus decades, the global average life span has, astoundingly, risen by more than 11 years; most of the increase occurred in poor places. Hundreds of millions of people in …read more